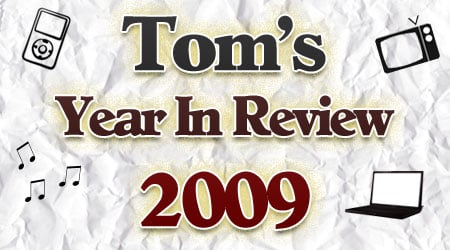 Hello everyone. You might not know who I am, so let me take a second and introduce myself. My name is Tom, and I have more connections to this site (and their staff writers) than anyone else in history! I’ve been in bands with some of them (Paul/Lauren), worked with some of them (Matt), I even date one of them (Emily), and Bryan and I had a love affair in Brazil that I will never forget…but that’s beside the point.

The point is: I like things! In fact, tons of things! I even liked things in 2009, which was, by my estimation, the worst year in recorded history. I mean think about it, we are still in a recession, the music industry is in shambles, gas has inched back up to $3 a gallon (here in NY at least), and Sarah Palin is what passes as a celebrity these days! I mean really, we should all just commit suicide already!

That’s what this article is all about. Stuff to talk you down from the ledge with. Stuff I think was kinda awesome in 2009, that I think you might too. I mean, I know we won’t agree on everything: such as no one has liked emo/screamo since 2005, my wrestling obsession bled itself into at least 2 of the lists, and I’m sure most of you guys hate elitist vegans! That is neither here nor there, the point is 2009 sucked, and what follows is a list that made it 2% non suck-ier!

Top 10 Things Obama tried to accomplish, which the conservatives tried to block, which leads them now to say he has done nothing!
1] Universal healthcare
2] Get out of the war in Iraq
3] Get out of the war in Afghanistan
4] Do ANYTHING about global warming.
5] Close Guantanamo Bay
6] More green jobs!
7] US no torture policy
8] New national energy grid
9] $789 billion economic stimulus plan
10] Pretty much anything, ever, at any time, he even THOUGHT about doing. 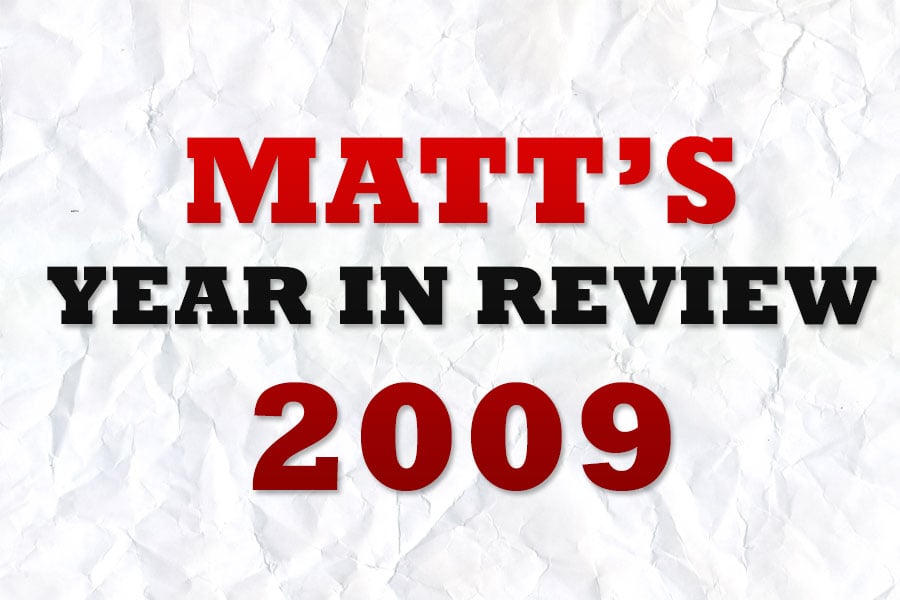