You’re a composer, editor, and a director. So if a stranger asks you what you do for a living, what do you say first?
Since I spend most of my time composing, I just say I’m a film composer. Keeps it simple!

Are there specific film scores or composers that made you want to have a career in film music?
Well, my idols were always film composers even though I never expected to write film scores for a living. I never consciously set out to make a career in film music. My idea was to direct films and hire Jerry Goldsmith to score them. The part of film-making that intrigued me the most was the film scoring. To me it was, and still is, the most magical part of making a film. As is the typical story of guys from my generation, Star Wars woke me up to the power of film music and created a tangible interest in it. Soon thereafter I saw Alien (one of my all time favorite films) and saw Star Trek: The Motion Picture (ultimate Trekkie) and discovered Jerry Goldsmith. Soon I was collecting all of his, Williams, and other guys’ scores starting from the 60s on up through the 80s. I sometimes would fantasize what it might be like to be a film composer, but frankly the horror stories I would read in magazines like Film Score Monthly about what film composers go through scared me from considering it – for awhile.

How did you approach Superman Returns? Was it a no-brainer to still use John Williams’ main theme?
Hell yeah. As a fan of the 1978 film, which established the Superman world for me and millions of others, it would be selfish and almost sacrilegious not to use the main theme. From there I wrote almost two hours of original score, but wove in the Superman lore so that this new world of Superman would still be connected to the original.

Well, there are a lot of on-going director/composer relationships like that. I would hope that ours continues to be one of them. But those other guys get a break – they don’t also have to edit the god damned thing!

How much feedback goes into the recording sessions by the director?
It really depends on the director. Most I work with have very little to say because A) I present them with such a detailed synth rendering of the music that they pretty much know what they are going to get and B) they are cogniscent that there is very little time to record and perfect a score on the stage, and they respect that. If they have already approve the cues, only last minute epiphanies may interrupt the process. However, once the score gets to the final dub stage, anything can happen to it!

At what point do you become involved in a project? Do you start thinking of ideas for music throughout the production? Do dailies help?
Rudimentary ideas may float around in my head, but I don’t actually sit down and write anything during the initial editing process. It’s a full time job just keeping up with shooting and designing the film. As an editor I tend to create dramatic areas in the film which I know will be score-driven, but what exactly that score will be I have no idea. – But I worry about it for months.

How do you choose the type of orchestra arrangement and members?
Well the orchestra arrangement depends on the type of score. Budget can also influence how an orchestra configuration is decided. The musicians are chosen from a pool of musicians in Los Angeles (if recorded in LA). An orchestra contractor is hired to hire and schedule all the musicians. Many are requested by the composer. I like to see a lot of my favorite people return for my scores. It’s like a big family that forms.

Have you ever disliked any movies you’ve done the music for? *Cough* Lake Placid *cough*
No – they’re all great films! Well, ok. Sure enough, we all get our share of dogs. But you just try to do your best and elevate the movie as much as you can with the music. I’m pretty lucky though in that even the “bad” films I’ve done have a certain charm to them which makes them more guilty pleasures than a strictly bad movie. Like Snow White. It’s a pretty bad film, but it’s also a lot of fun. I also really love what I wrote for it. Sometimes the most unlikely films have my favorite musical moments.

You’ve done a lot of superhero scores. If you could have a super power,what would it be?
To be invisible. I’ll just stop there! It would have many uses, let’s just say.

Were you disappointed that you couldn’t continue working on the X-Men series and further develop the score you wrote for X2?
Very. It was heartbreaking not only because I had designed my score to evolve into X3, but I really had an emotional connection with the X-Men world and those characters. I was feeling a sort of “ownership” of that world. So it was hard to let go both as a composer and a film-maker.

Were there any funny incidents that happened behind the scenes for Superman Returns?
Not ones I can talk about.

If a hundred ninjas fought a hundred pirates, what would the score sound like?
A mess. Or maybe a score you could place on any action movie. Maybe it could be one of those all-purpose scores. You know, the ones with no signature or identity that somehow work over any mainstream action film that doesn’t care about real film music. One of those maybe?

What are some other genres of music and bands that you are into?
I continue to be the nerd I was as a kid. Aside from film music or classical pieces, I have no idea what’s going on in the world musically! Friends look at me like I’m from another planet when I don’t recognize a contemporary group. So I listen to talk radio a lot. Love the Beatles, Queen and Burt Bacharach though!

What would be your dream project?
Dances with Wolves 2. Big vistas, long notes! Also I think it would be cool to do a really minimalist avante garde score – John Cage-like. Just using sparce instruments and sounds in some eclectic way. That would be really fun to explore and get experimental.

What are some future projects you are attached to? Any plans or desire to direct again?
As of this interview I’m scoring a comedy called A Night at the Museum with Ben Stiller. It’s sort of a Jumangi-esque movie where all the things in the Natural History Museum come to life at night. Yeah, I would love to direct again – but I’m being patient about it. I love scoring films, and I really need to get a cushion in my life before leaving my line of work and taking a chance like that again. I really love working with actors and a crew. That was the highlight for me directing. As an editor it really felt natural doing it too. But it takes a huge commitment to direct a film, and only if an absolutely amazing script came along would I consider it right now. But it is a long -term goal. If it happens, great. Of not, I love my scoring job – even though I complain a lot!

Thanks John for the great interview & an excellent Superman score! Thanks to Beth @ Cinemedia for setting this up. Visit John’s website at http://www.johnottman.com 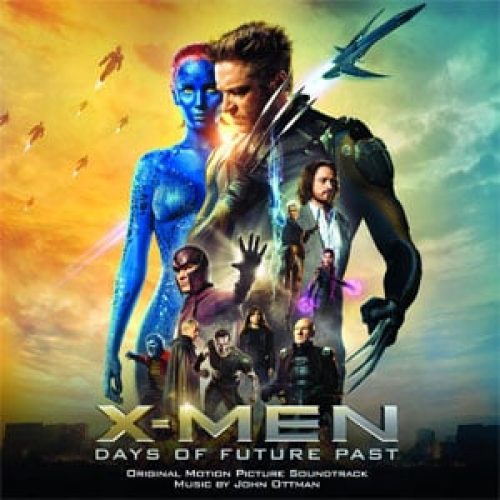 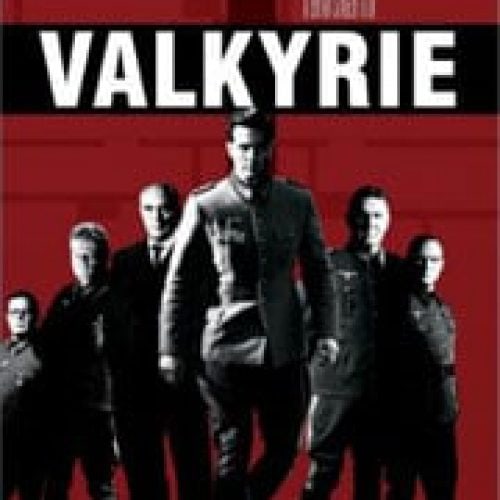