Strung Out is a mighty steed in Fat Wreck’s stable, consistently churning out metaltastic punk rock and eating many bundles of hay. I sat down with singer/artist Jason Cruz to discuss life, love, and their latest, “Blackhawks Over Los Angeles.” Or none of those things.

What are each of your secret powers?
We are not allowed to talk about each other’s secret powers but mine is the ability to travel great distances and be able to ‘amplify’ my voice using a complicated system of pulleys and levers.

Who/what creates the worst smell in the van?
THE GOD DAMN BONG SPILLING EVERYTIME SOMEONE HANGS A LEFT!

Why do ladies so do love the Strung Out?
They love us because they can’t have us. We are soo consumed with our duties and obligations of destroying the world we have no time for ‘earthly’ pleasures.

What’s your worst habit?
Getting busted with crack.

Which band would you like to see torn to shreds by a giant, rabid Jeff Goldblum?
Pick up an issue of AP and choose one bitch!! This is war Jeff Goldblum style, bring it on!!!!

Will I ever find that certain special someone?
Only if you apply yourself, get a real job and move outta your mom’s house, dude. I mean its all right when you are in your twenties, but starts to get a little creepy when 30 hits.

What would be Strung Out’s epitaph?
Lord loves a working man, see a doctor and get rid of it… and never trust whitey! 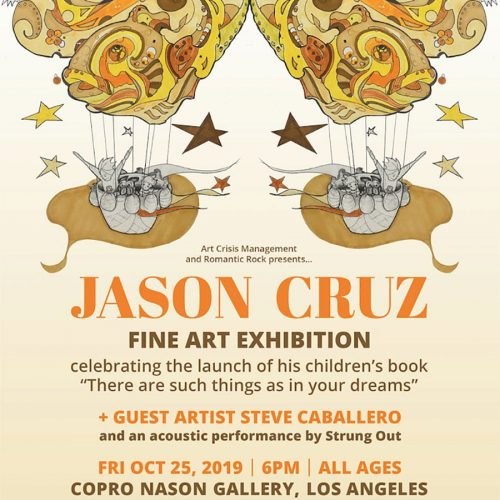