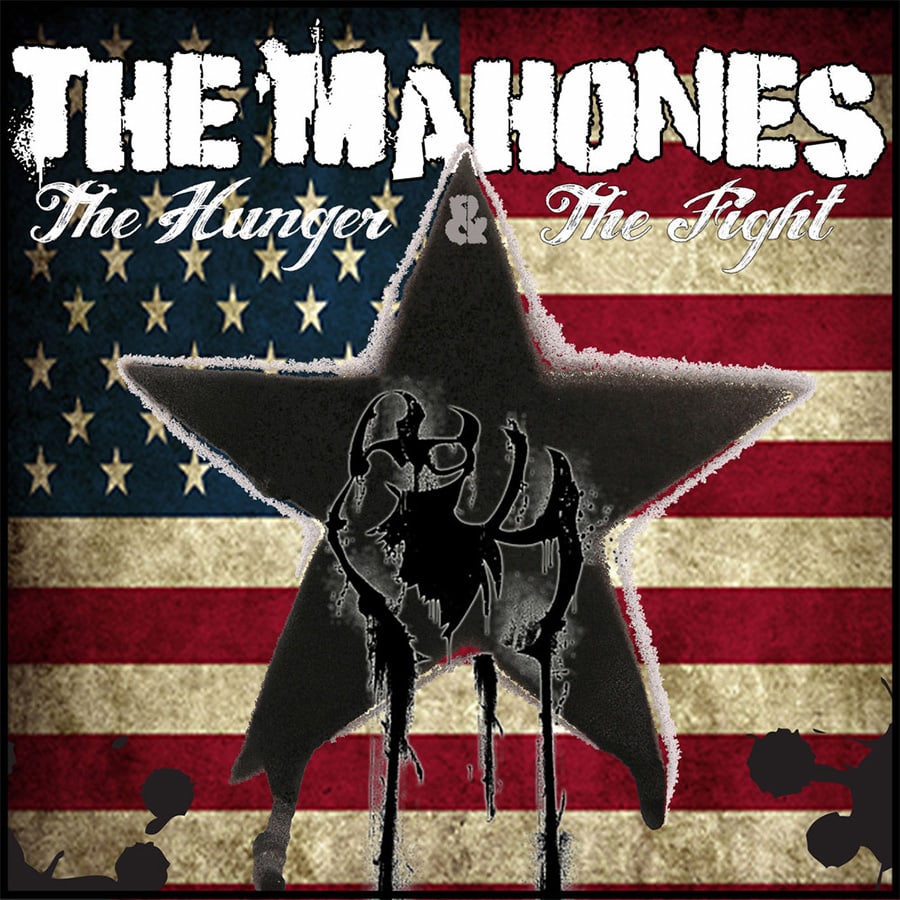 have their new album, The Hunger & The Fight (Part Two), coming out on September 18th worldwide. The second part to The Hunger & The Fight is more punk rock oriented so it’s not to be missed if you’re a fan of the band! ReadJunk.com and our friends in The Mahones have teamed up to bring to you a stand-out track called “Riot Tonight.” It’s a song I think everybody can get behind!


The band is currently on tour in Europe and they have been premiering music videos and other songs from the album the last 2 weeks. Here’s a lyric video for their single “Punk Rock Saved My Life”:

Get The Mahones new album next week when it’s released on iTunes, Amazon, and wherever you get music.