UK Shoegaze/dream pop band JAWS premiered their music video for the song “Cast.” The song is off their second album Simplicity, which you can read our review of it here.

The band has no plans to tour the US yet but they are playing some shows in the UK: 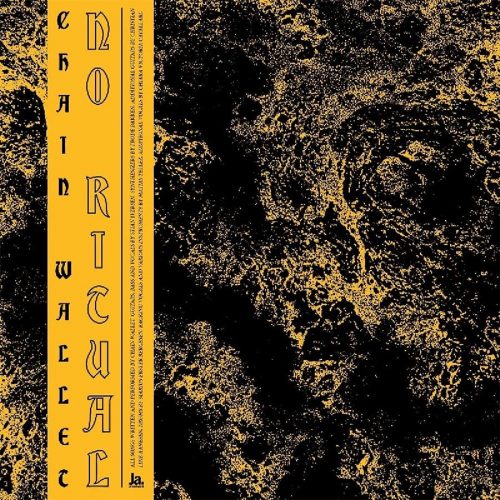 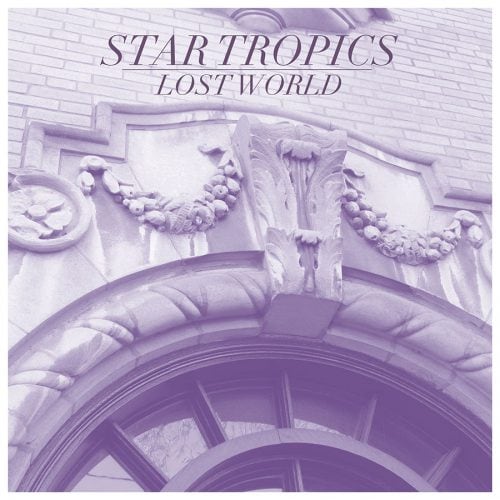