Ali Campbell from UB40 is on his own now and has an upcoming album Silhouette (out October 14th via Cooking Vinyl/Metropolis Records), which the title track was made into the music video. It’s the cover of the classic oldies song that was made famous in the reggae community by Dennis Brown. Ali gets some help from his other former UB40 members Astro and Mickey, so essentially this is a UB40 album! The music video consists of Ali singing in silhouette, of course.

The single premiered on Sunday, July 20th in the UK on BBC Radio 2’s “Weekend Wogan” and the music video premiered at USA Today.

Reteaming with Astro and Mickey, the creative core of UB40, Campbell’s new album brings timelessness of their instantly recognizable reggae sound to the current music world without missing a beat. Recorded in London’s renowned RAK Studios, Siilhouette is an inspired mix of freshly-minted new songs and sparkling, reggaefied cover versions of classics by The Beatles, Bob Dylan, The Chi-Lites and others.

As founding members of UB40, Ali, Mickey and Astro helped to define reggae music for a generation. The iconic Birmingham reggae troupe topped the UK singles chart on three occasions and sold 70 million records as they took their smooth yet rootsy musical blend to all corners of the globe. Campbell left the band in 2008 after 29 years and has since released four reggae-themed solo collections with Mickey (who left UB40 soon after Ali) joining him on keys. Astro remained with the band until November 2013, when he left to team up again with Ali and Mickey.

Ali’s voice remains as strong as ever – rich, melodic and instantly recognizable. “He’s a genius in the way he can work a set of lyrics around a great melody,” says Mickey. “Any song he sings could easily be a UB40 tune.”

SILHOUETTE will be released on October 14, 2014 via Cooking Vinyl/Metropolis Records. 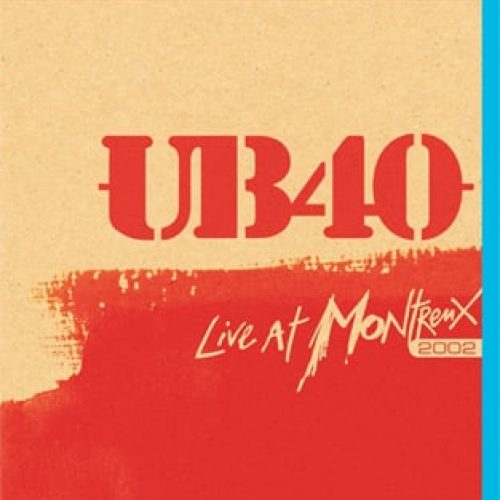