Eddie Murphy’s surprisingly good reggae tune “Oh Jah Jah” has now been made into a music video, which premiered on VH1 today. But you can


Eddie Murphy unleashes the brand new video for his reggae single “Oh Jah Jah,” released by VPAL Music (VP Records’ subsidiary label and distribution arm). The critically-acclaimed track, which Huffington Post claims “will have you jamming” and Entertainment Weekly describes as “breezy,” peaked at #1 on iTunes Reggae Single Chart and debuted in the Top 5 on the U.S. Billboard Reggae Digital Song Chart.

Last Friday, Extra TV gave us a sneak peek of the video, which is directed by Richard Gumbs III and filmed at Eddie Murphy’s studio in Beverly Hills. Today, VH1 premieres the visual online, raving that the “sunny reggae track will cure all of your midweek blues.”

You can purchase the single on iTunes here. 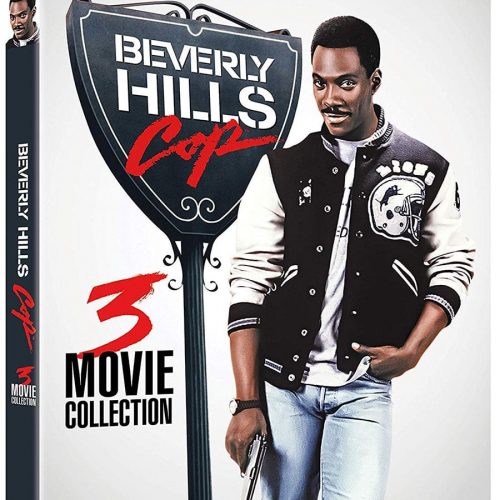 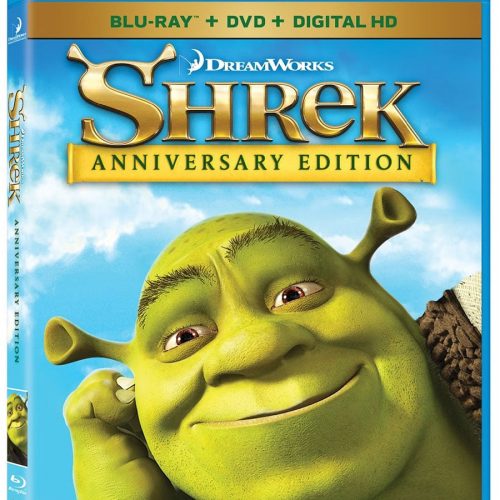