Frank Turner continues to churn out new music videos for his latest album Tape Deck Heart. “Oh Brother” is his next single apparently.

It’s a song I wrote about my old buddy Ben Dawson, who played drums for Million Dead (and a bunch of other preceding punk bands, but lets not talk about them). He’s also now in Mongol Horde with me.

I guess it’s a song about friendship, about platonic love, something soppy like that. Basically, Ben is a good dude and if you run into him in the pub you should totally buy him a drink. 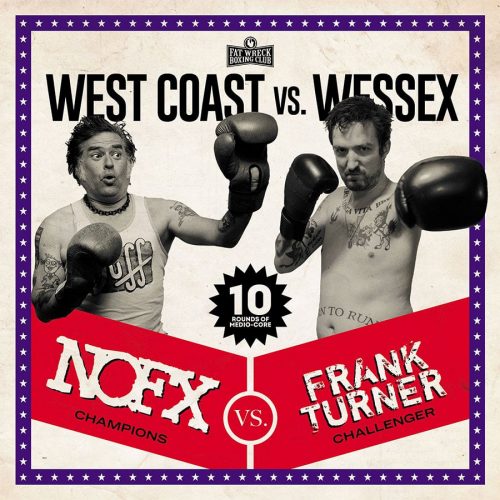 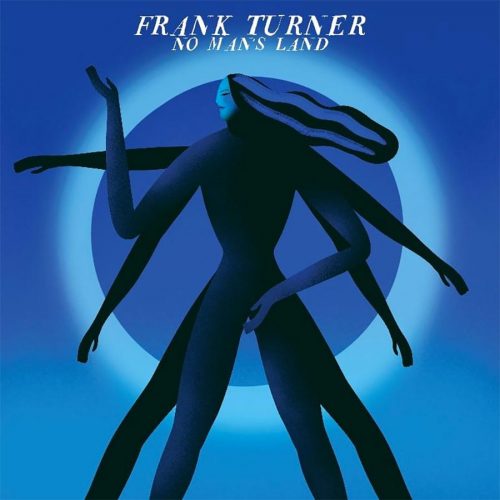