Today marks the world premiere of Green Day’s video for “Know Your Enemy.” The video which was directed by Mathew Cullen (Weezer, Velvet Revolver) can be seen on MTV, VH1, The N, Palladia, MTV2, mtvU, and a bunch of other music networks. Or you can just watch the video right here at ReadJunk.com! You’ll notice that the video is in the sidebar of this site as well. We’ll be showing the video there for a week so be sure to watch it if you haven’t.

21st Century Breakdown, will be released worldwide on May 15th and a full U.S. tour will follow beginning July 3rd in Seattle, Washington. For a list of tour dates, head to www.GreenDay.com. 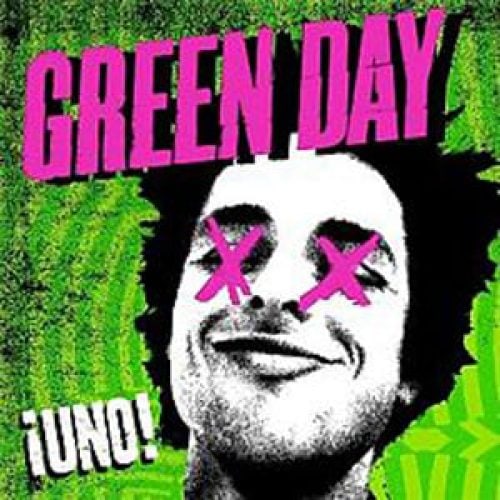