Stereophonics released another music video, this time for the new track “Indian Summer” off their upcoming album Graffiti On The Train. The new album is available for pre-order here. The actor in the music video is Kerr Logan who played Matthos Seaworth in Game of Thrones season two. The actress, I believe, appeared in the band’s “Violins and Tambourines” video as well. 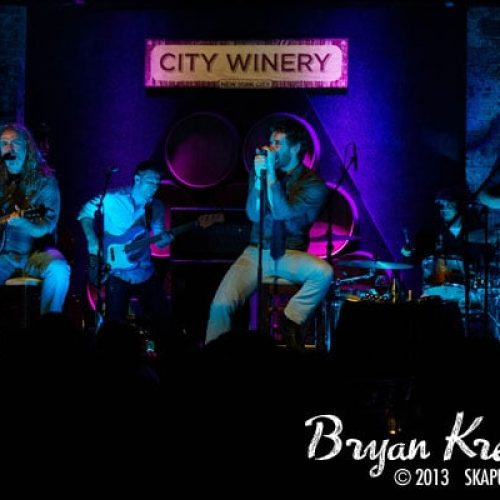 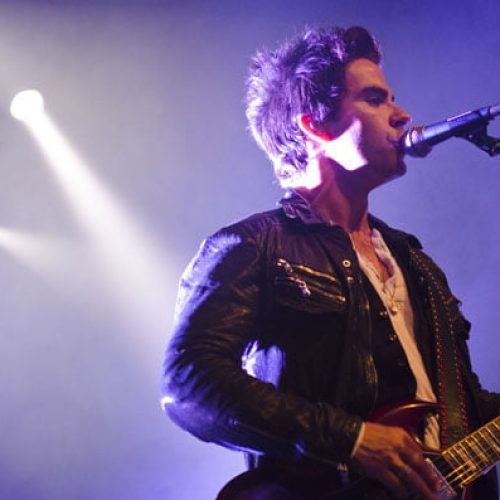 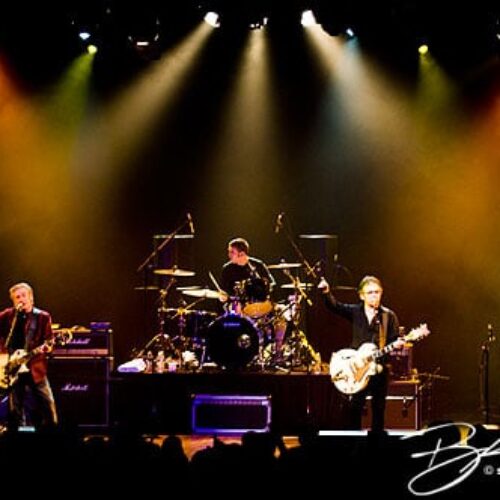 The Saw Doctors celebrate 20 years of touring USA next week