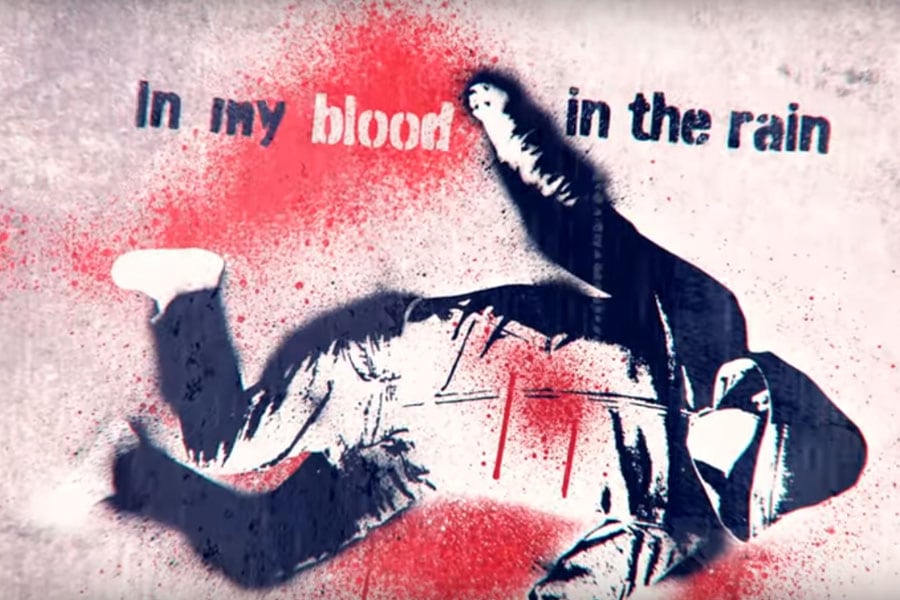 Stereophonics sprung out a new single today and it’s a standalone track that probably won’t be on any album. It’s called “Chaos From The Top Down” and it’s from the perspective of a 15 year old boy who’s just been shot. It’s an interesting and powerful song I think. Have a listen below…


Kelly commented about the song and the need to release it now:

‘Chaos from the Top Down’ is a song sung from the imagined perspective of a fifteen-year-old boy laying in the road after being shot. He’s reflecting in his time of dying about his life and the choices he made through the lack of options and opportunities he felt he had in today’s Britain. It also touches on the tags and labels that have been stuck on him. The stereotypes and clichés that were placed on him. It’s based on a true story that happened just outside my street. It’s happening everywhere. I’ve always written about what’s going on around me or within me since ‘Local Boy In The Photograph’ in 1996. It doesn’t fit into the style of the album I’m writing and the current political climate inspired me to release it now.

I remember being that age – vividly. Making choices in a working-class mining town, some right some very wrong. I found inspiration in a boxing gym, mixing with older guys while listening and learning discipline. Now, I have kids becoming teens and walking them past a murder scene to get to school makes an impact. I don’t want this to be dark and all doom n’ gloom, as music is meant to be a release, but at times also to inform or provoke us. I’m sure like I had, these kids who are victims of knife or gun or any attacks, had other hopes and dreams.

We all need a purpose to our days. Without it, the devil makes work for idle hands to do.

Chaos From The Top Down, gun control, rock, Stereophonics