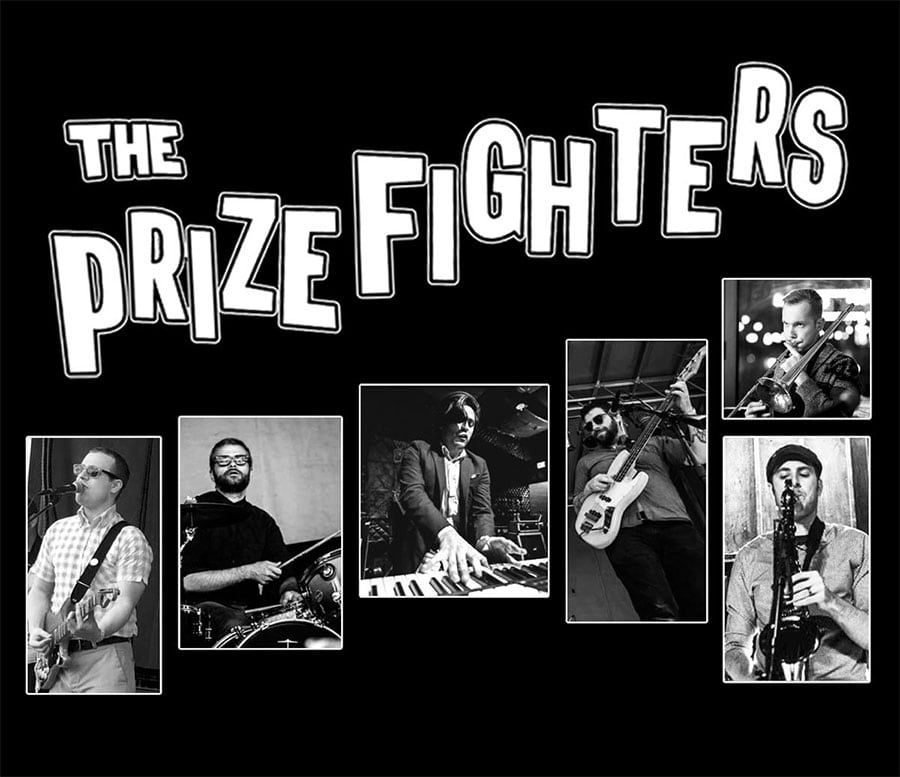 Minnesota rocksteady band The Prizefighters have released a lyric video for their newest single “Stop Them.” The single is from their new album Firewalk, which will be released on February 15th. Have a listen below.

Stop Them” is a response to the emboldened rise of white nationalism in America and abroad. Less a protest song and more a call to action, “Stop Them” decries the normalization of hatred and bigotry unleashed by right wing extremism, and calls out to everyone to join together to stomp out this behavior in their communities. Placed against the joyful, sing-a-long rocksteady backing, “Stop Them” unifies the opposition to this darkness, showing that there truly is power in collective action, and it is up to us to work together to bring peace into this world. 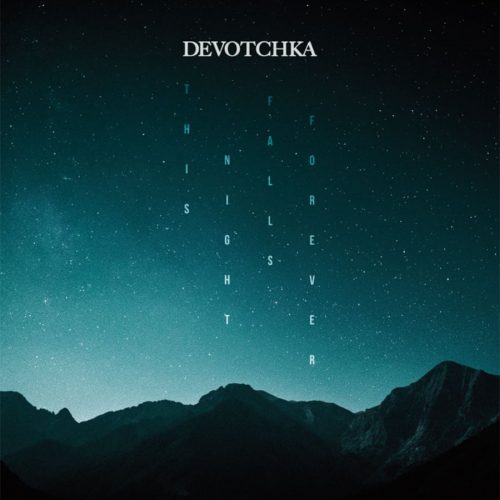