The trailer for Jackass 3D premiered yesterday and it looks awesome, gross and hilarious! So in a nutshell, just like every Jackass movie and episode. I just hope they cut out a lot of the gross stuff and man-ass and just stick to the stunts. Having this in 3D should be a fun spectacle. Check out the trailer below: 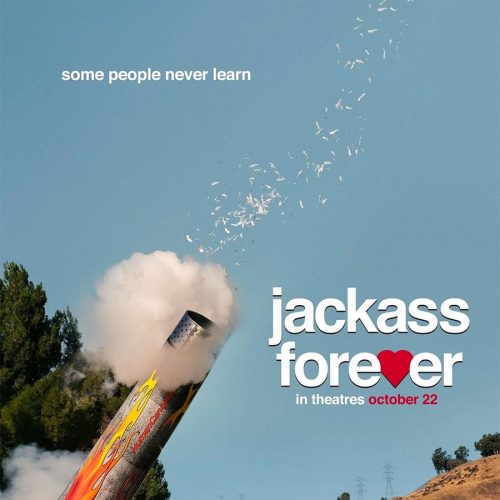 Jackass is Back! Watch the Jackass Forever Trailer Now! 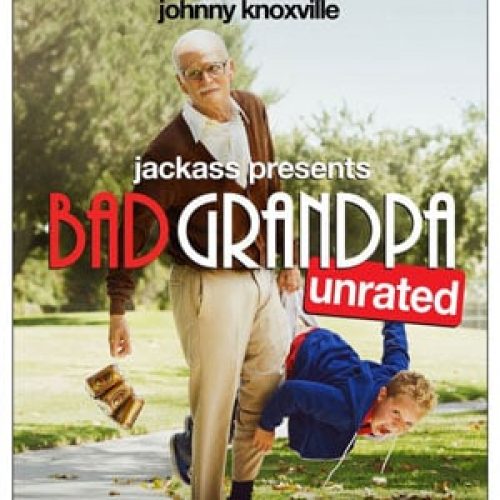