Pirate Radio (a.k.a. The Boat That Rocked) comes out November 13th and is based on a true story. It’s already released on DVD & Blu-Ray overseas. We Americans are always behind the times with things. It stars a boatload (sorry for the stupid pun) of great actors and comedians like Philip Seymour Hoffman, Bill Nighy, Rhys Ifans, Nick Frost and Kenneth Branagh. Plus Chris O’Dowd and Katherine Parkinson from The IT Crowd! It looks like a great rock n roll movie, something along the lines of Almost Famous. I’m definitely interested in seeing this! Watch the trailer after the jump: 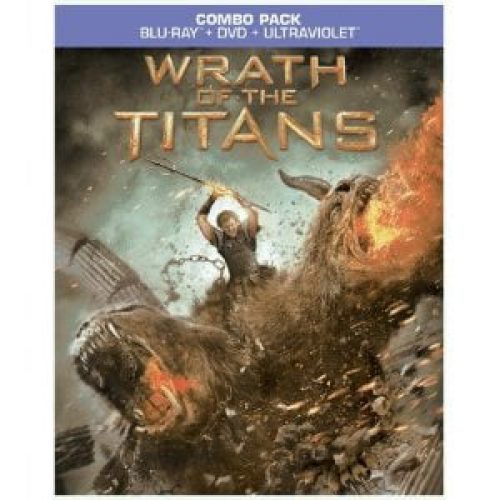