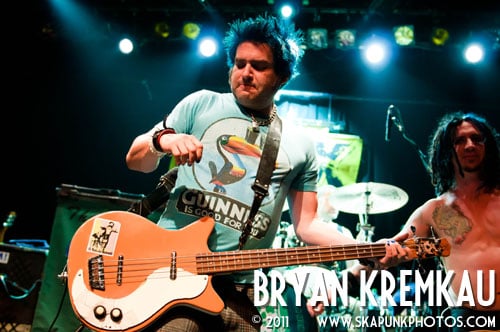 Fat Mike and Melvin of NOFX played Occupy San Francisco on November 21st 2011. Even though they are part of the 1 percent, they still wanted to go down and show their support. They also wrote an Occupy song called “Wouldn’t It Be Nice if Every Movement had a Theme Song?”. Watch the videos below: