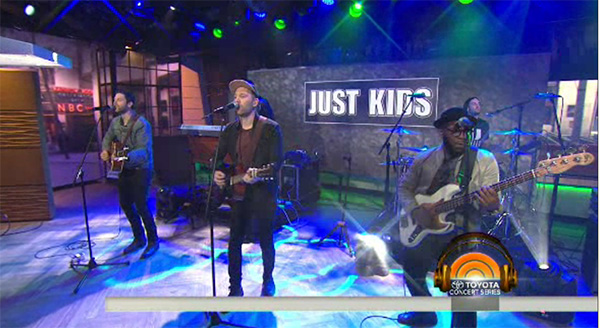 Mat Kearney’s new album Just Kids is now out and I’m digging it a lot! While there’s 1 or 2 tracks I prefer if he didn’t do the talky rap stuff on (like he did on his first album – I like it but prefer his other singing style), the album is really growing on me though! I’m hoping to check out his show at Best Buy Theater in March as well. He made an appearance on The Today Show this morning and performed the catchy “Billion” song. Plus he talked with the Today Show crew for a few nano seconds.

Visit NBCNews.com for breaking news, world news, and news about the economy 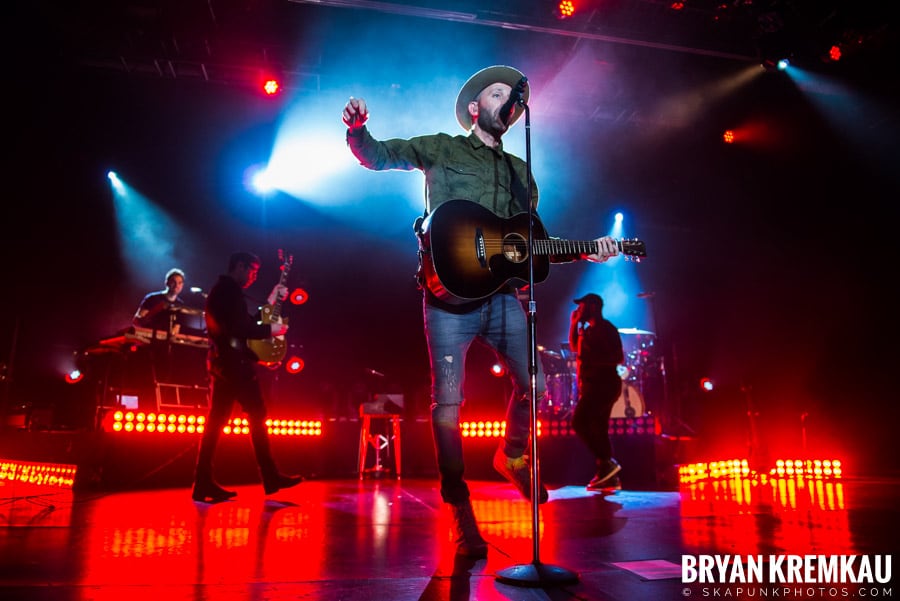