It’s not a new trailer (that will be in the Fall), but it’s some new footage and behind the scenes stuff from Star Wars: The Force Awakens! The Star Wars Comic Con panel just ended and JJ Abrams is treating everybody for a Star Wars concert down the street. How cool is that!? Another thing is cool is the reel they showed during the panel. Just watching this footage, you can tell this is something different from the prequels and it’s making me feel like a kid again.


You see some explosions, a red TIE fighter in the sand, quick cast clips, some extras saying they can now die, Simon Pegg on set and is going to be an alien, and ton of other stuff crammed in a 3 minute teaser.

Can it be December already? 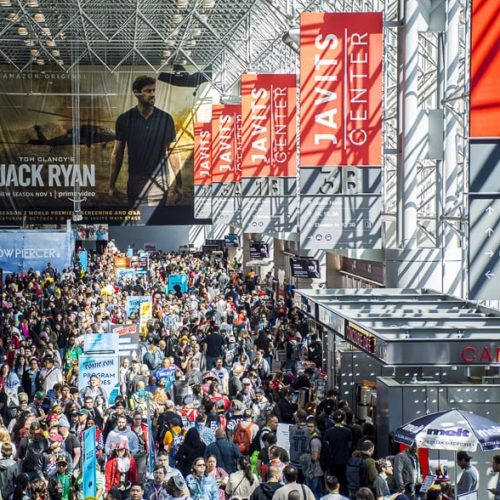 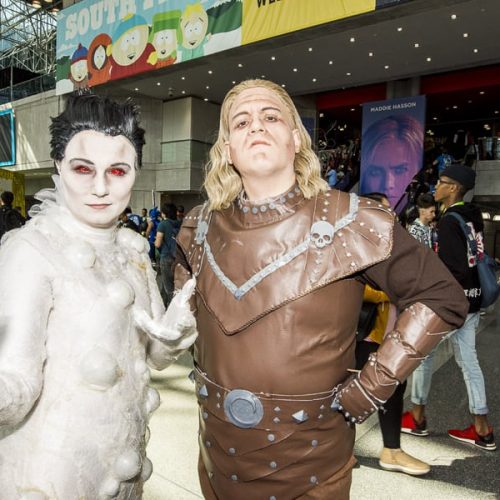 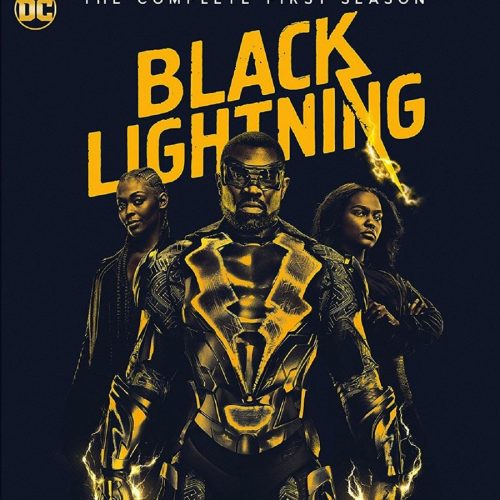