The Ataris were at Asbury Lanes in Asbury Park, NJ on October 7th. Apparently if you were there, you might have saw another crazy incident on stage. Leave it to TMZ to post about it and give it attention haha. The singer of the Ataris decided he didn’t like the drumming for “Your Boyfriend Sucks” and decided to throw his guitar at the drummer. He then threw his drum kit off the stage. Shit, and I thought I had a temper.

The Ataris respond to the video and defend their actions. Basically, their drummer was drunk haha: 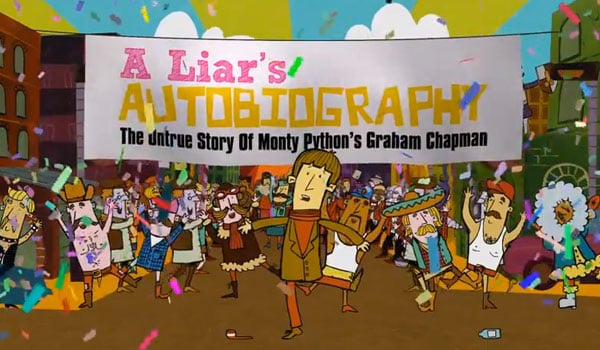 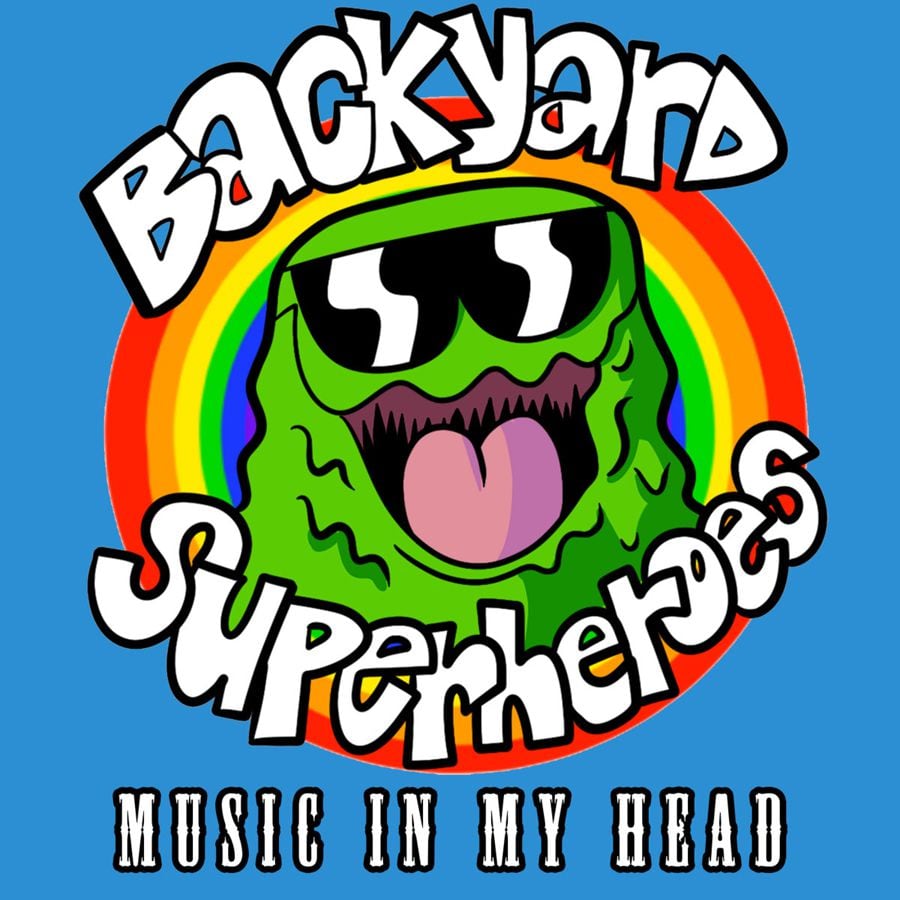