I loved The Inbetweeners TV series (which you can watch all of the seasons on Netflix). It was a funny, raunchy British comedy and then was made into a movie, which wasn’t as good as the series. At least I didn’t think so. Now there’s a sequel to the movie where they head down to Australia. Based on the trailer, it could be better than the first movie or on par with it. The movie will be released in the UK on August 6th, not sure when it will be released in the US (if it even will). Either way, I’ll see it eventually. 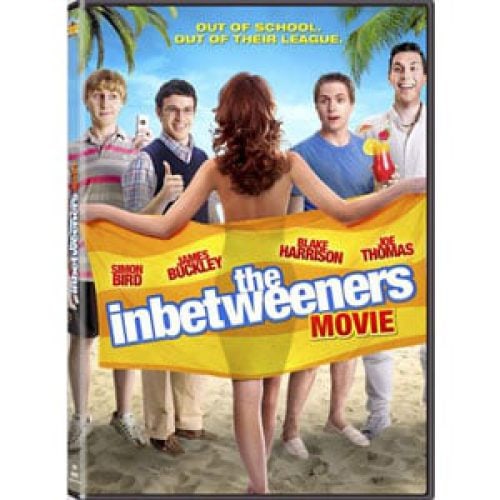