I was hoping for some new footage, kind-of trailer tonight but except we just get a creepy, ominous teaser featuring all the dead characters from Game of Thrones. It ends with current alive characters (all dead) in the House of Black and White as well. So basically the story is going to end on a happy note. The show returns in April so we only have 2 months or so for the return. We only have 2 more decades for the next book though.

This was leaked earlier in the day so clearly HBO still has an issue with people leaking stuff from the show. Hope it stops because this season is a clean slate for both book readers and tv viewers. 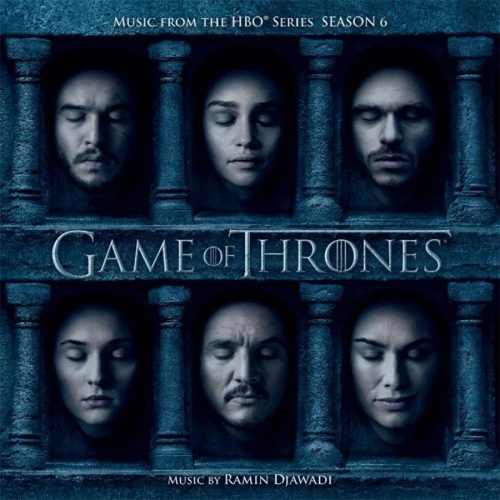