The Official Trailer for T2 Trainspotting premiered this morning and it looks like it’s gonna be a good one! That is, if you liked the first movie and can understand thick Scottish accents. Whether or not the movie turns out to be good, can’t deny Trainspotting soundtrack is one of the best soundtracks of all time so hopefully the second features some good music.


The original cast is back (Ewan McGregor, Ewen Bremner, Jonny Lee Miller, Robert Carlyle), as well as director Danny Boyle. The movie will be out in the US on February 3rd.

Watch the trailer below, but be warned there is some nudity in it. 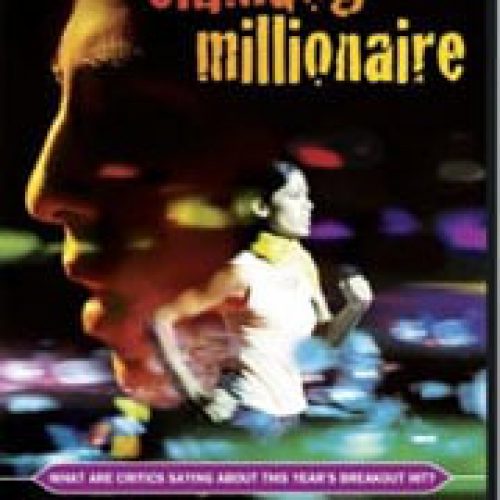