Spirit of the West has been a band I’ve been listening to for over 16 years. They played their last show as a band this month since 2 members have really bad illnesses, including frontman John Mann. Filmmaker Pete McCormack follow Mann (who has early onset Alzheimer’s disease) and the band around last year up until their final shows. The result of that is this documentary called Spirit Unforgettable.


I really want to watch this documentary but I have a feeling I’ll be crying for a lot of it. The film will be screened at the Hot Docs Canadian International Documentary Festival this weekend. I guess I’ll see this when it’s available on Digital HD or VOD.

If you’re a fan of the SOTW’s music and just music in general, you’ll probably want to see this documentary film. 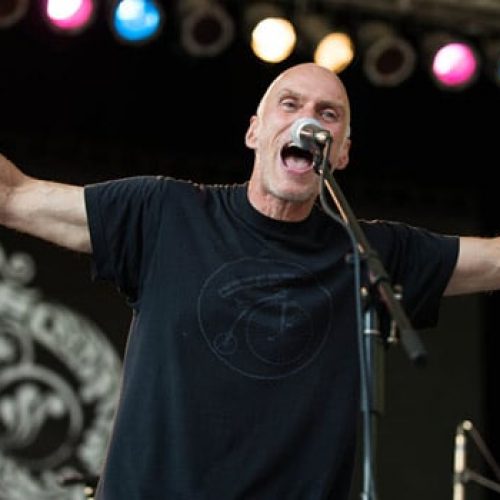