Ottawa pop-punk band We Were Sharks have released another song and video from their forthcoming debut EP on Panic State Records called Not a Chance. Preorders have started for their EP over at panicstaterecords.com. The EP will be out December 11th! If you’re in the Tri State area, you’ll be able to see them play the Panic State Records 10th Anniversary Show on January 23rd in Sayreville, NJ at Starland Ballroom with Catch 22, The Youth Ahead, Sammy Kay, Rebuilder, Dead Ahead.

Here is what they had to say about the song “Bridge Burner:”

“Bridgeburner is an honest letter to the selfish person you sometimes find within your social circle. You can see through them and can read their true intentions. All you want to do is tell them that everyone has realized the person they truly are, and unless they open their eyes and see that, they risk losing what is important to them”

For those that don’t know who We Were Sharks are:

Sometimes it’s the simple things that are the most satisfying. When life gets complicated you need the uncomplicated enjoyment that comes from things like a good cup of coffee, a blockbuster movie, or maybe a massive pop punk hook that just can’t be denied. Ottawa, Canada’s We Were Sharks have you covered when it comes to the latter.

We Were Sharks have been steadily picking up steam since 2010 with a series of releases and have now teamed with Panic State Records for their most accomplished work to date, Not A Chance. We Were Sharks immediately hit the listener with the tried and true combination of crunchy guitars and big vocal hooks, always finding just the right balance between energetic aggression and polished melodies. Not A Chance is full of pop songwriting executed with punk rock attitude and the result is an effortlessly infectious sound that many strive for but few achieve. 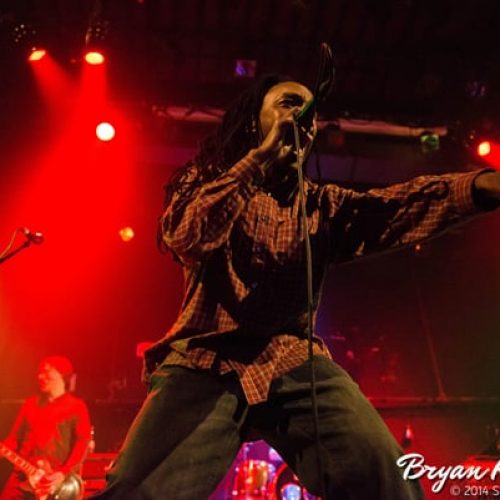