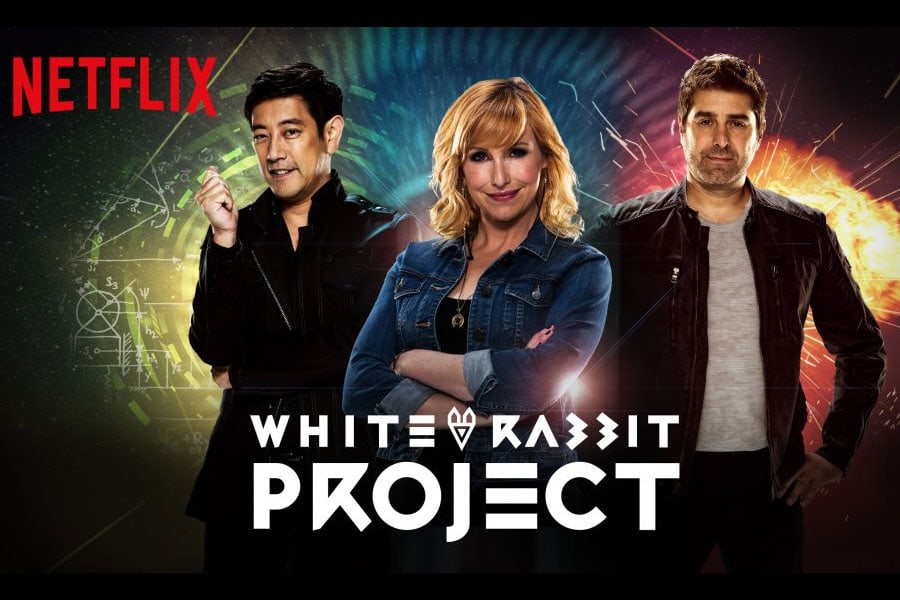 The Build Team (Kari Byron, Tory Belleci, Grant Imahara) of Mythbusters are reunited and back for a new series on Netflix! It’s called White Rabbit Project and the first trailer premiered today to give you a look at the upcoming series.


It’s set to debut in 2 weeks on December 9th so you don’t have to wait too long.

Looks like I’ll have something to watch on December 9th. Mythbusters was never the same when they didn’t have Build Team on the show so I’m glad they have reunited for something similar.