By now, you’ve all heard the upsetting news of the theater shooting at a Dark Knight Rises screening in Aurora, Colorado. Some gun-tooting loser ended up shooting up a movie theater, killing 12 people (including a hockey writer Jessica Ghawi) and injuring 59 others. It’s quite scary to think that this could have happened (and still happen) at any movie theater; just because any asshole can easily walk into a store and get a gun. If you think there shouldn’t be some type of gun control, I’m sorry but you’re a moron! A lot of celebrities have been commenting about the tragedy including Director Christopher Nolan. He has issued a statement about the tragedy which you can read below:


“Speaking on behalf of the cast and crew of The Dark Knight Rises, I would like to express our profound sorrow at the senseless tragedy that has befallen the entire Aurora community. I would not presume to know anything about the victims of the shooting but that they were there last night to watch a movie. I believe movies are one of the great American art forms and the shared experience of watching a story unfold on screen is an important and joyful pastime. The movie theatre is my home, and the idea that someone would violate that innocent and hopeful place in such an unbearably savage way is devastating to me. Nothing any of us can say could ever adequately express our feelings for the innocent victims of this appalling crime, but our thoughts are with them and their families.”
[HitFix] 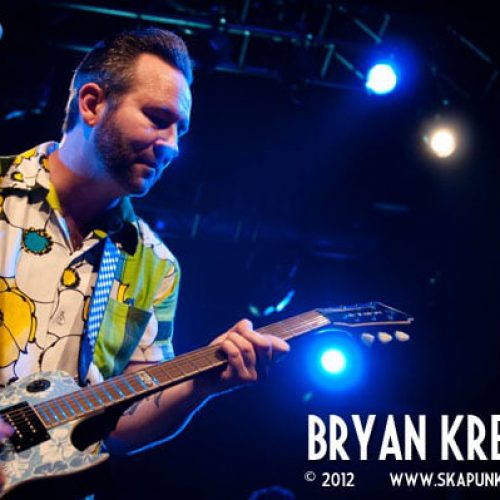