Writer/Director Gary Ross has been picked to re-write the script for Spiderman 4. Sam Raimi and Tobey Maguire are set to return to the popular movie franchise and let’s hope Ross does a good job! I wasn’t pleased with the last Spiderman movie and thought it sucked pretty much. As well as Gary Ross, James Vanderbilt and David Lindsay-Abaire have been writing the screenplay. If they can’t come up with a good script with 3 people, then there’s something wrong here.


Ross and Maguire have worked together before, including Pleasantville and Seabiscuit. Besides Tobey Maguire, Kirsten Dunst is believed to be coming back for the movie as well. Not sure who else will be featured in the movie. There’s lots of speculation on who will be the next villain or villains in Spiderman 4. Some same it will be the Lizard, others think Kraven the Hunter, Vulture, or Electro. Let’s just hope that Emo Spidey stays out of the 4th film! 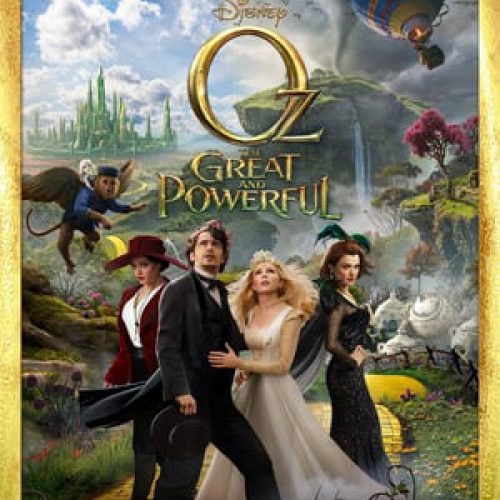 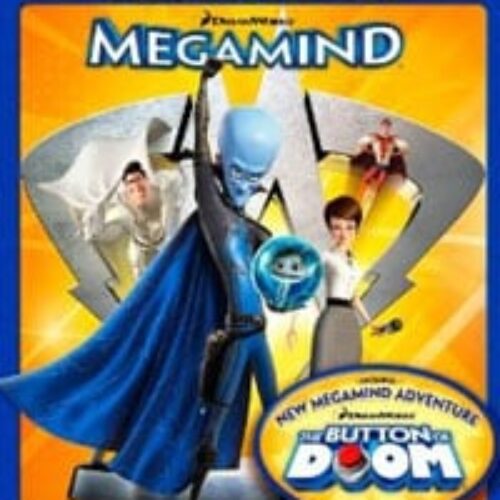 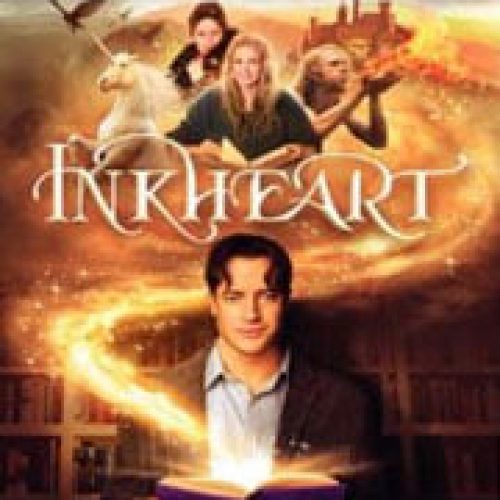