“Well I told you I DIDN’T DO IT!”
Gore Verbinski (Pirates of the Caribbean trilogy) is in final negotiations to direct the Hasbro board game Clue. You might have remember the 1985 cult classic comedy starring Tim Curry, Christopher Lloyd, Madeline Kahn, Michael McKean and others. Well this would be something different obviously. Why make another comedy version of Clue?


Universal has attached Gore Verbinski to develop “Clue,” a live-action murder mystery based on the Hasbro board game that he would direct.

Verbinski will produce through his U-based Blind Wink banner, along with Hasbro’s Brian Goldner and Bennett Schneir, who also have an overall deal at the studio.
[Variety] 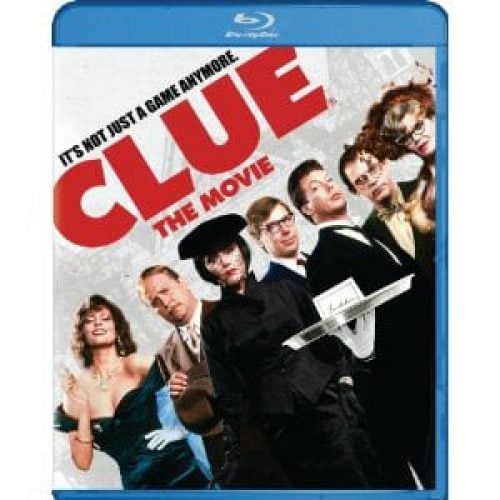