No, it’s not April 1st. Lucasfilm has announced plans to release Indiana Jones 5 on July 19th 2019! Harrison Ford is set to return again and Steven Spielberg will direct his 5th Indy movie. Looks like George Lucas is staying away from this so maybe there’s hope? Kingdom of the Crystal Skull wasn’t great (it was pretty crappy), so hopefully this one is a lot better! Not holding my breathe though.

Steven Spielberg will direct Harrison Ford in the untitled fifth installment in the classic action-adventure franchise, which will open July 19, 2019, Disney announced Tuesday.

“Indiana Jones is one of the greatest heroes in cinematic history, and we can’t wait to bring him back to the screen in 2019,” said Disney chairman Alan Horn. “It’s rare to have such a perfect combination of director, producers, actor and role, and we couldn’t be more excited to embark on this adventure with Harrison and Steven.”

I’m all for a new Indiana Jones movie but only if it’s not like the pile of crap like the last one was. I only saw that one 2 or 3 times as oppose to the trilogy which I have to watch every year. I hope this is a passing of the baton kind of movie but I really don’t want Shia LaBeouf in the movie. He’s too busy making people uncomfortable in movie theaters and elevators. I’m confident Harrison Ford can do a decent job with Indiana Jones since he was excellent in The Force Awakens. I’m still cynical this will be any good or fun but we’ll see. 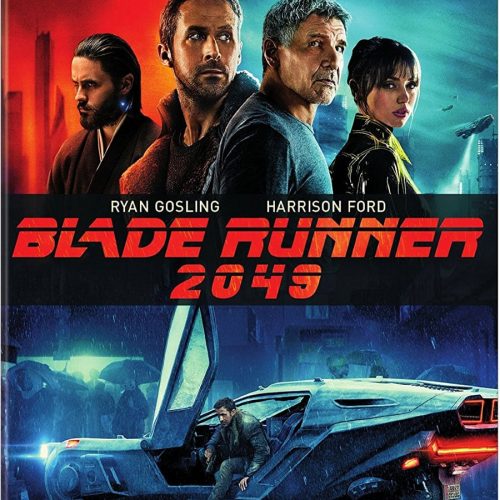 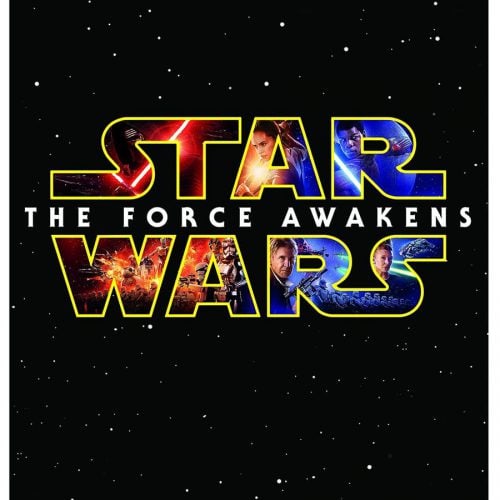