Jeff Bridges is in talks to star in the lead role (‘Rooster’ Cogburn) for the Coen Brothers’ remake of True Grit. The last time Bridges worked with The Coens was for the Big Lebowski, in which he played the classic role as Jeffrey “the Dude” Lebowski. That would be cool if John Goodman, Steve Buscemi, John Turturro, and Julianne Moore are in the film as well. Hopefully Tara Reid isn’t cast in it.


The picture, which also reunites the Coens with their “No Country for Old Men” producing partner Scott Rudin, has been redrafted by the brothers to be more faithful to the Charles Portis novel on which the original film was based.

Story centers on a 14-year-old girl who tags along with an aging U.S. marshal, Rooster Cogburn, and another lawman to track the outlaw who killed her father. The original told the story from Cogburn’s point of view, but the new version will work from the viewpoint of the girl.

The Coens premiere “A Serious Man” at the Toronto Film Festival. Bridges most recently starred in “The Men Who Stare at Goats” and reprised in “Tron Legacy.”
[Variety] 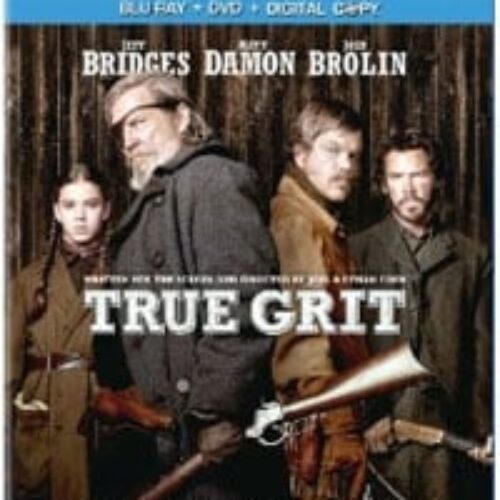 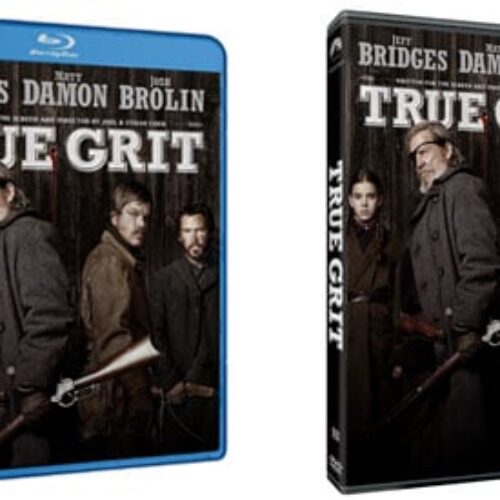