The Young Pope, Jude Law, will now play The Young Dumbledore in the Fantastic Beasts sequel. David Yates will be returning to direct and mumbler whisperer Eddie Redmayne will be back to star alongside Johnny Depp. Obviously Jared Harris (Richard Harris’ son) would have been the perfect choice so not sure if he didn’t want it or wasn’t offered the part. Guess we’ll see how Law handles himself as the legendary wizard.

The two-time Academy Award nominee will portray Dumbledore long before the wizard became the Headmaster at Hogwarts. Set decades before the original “Harry Potter” films and books, Dumbledore is still serving as the wizarding school’s Transfiguration professor in “Fantastic Beasts 2.”

The studio had been considering every major British actor in the biz — from Christian Bale to Benedict Cumberbatch to Mark Strong to Harris’ son, “Mad Men” alum and “The Crown” actor Jared Harris. 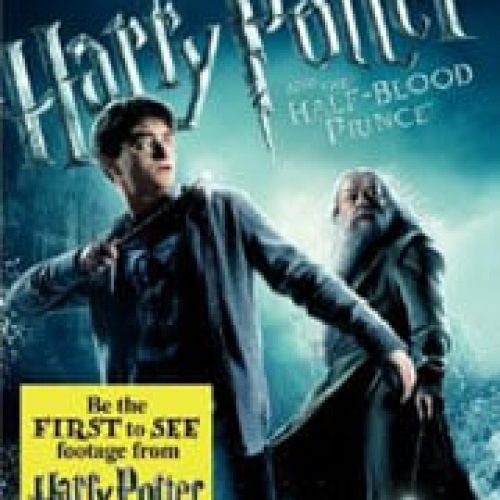 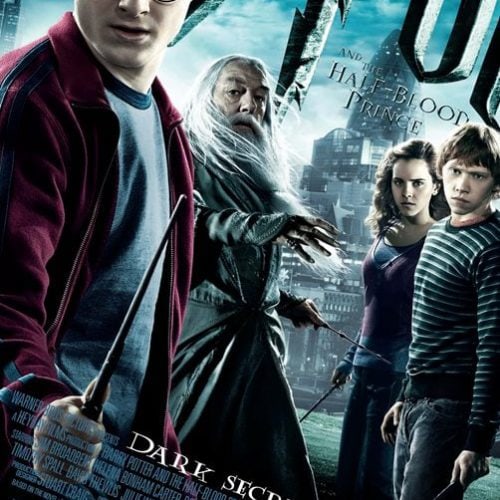