Newcomer Aaron Guzikowski has written a script for a movie called “Prisoners.” A lot of people in Hollywood loved it apparently. Mark Wahlberg is attached to star in the kidnap thriller. He would play the lead character, who’s daughter gets kidnapped and then he kidnaps the guy doing the kidnapping. I’m already confused. All I want to know is, does he say “Say Hi to your Mother for me?”

Story centers on a Boston man who turns vigilante after his daughter and her best friend are kidnapped. Madhouse Entertainment, which manages Guzikowski, is producing.
[Variety] 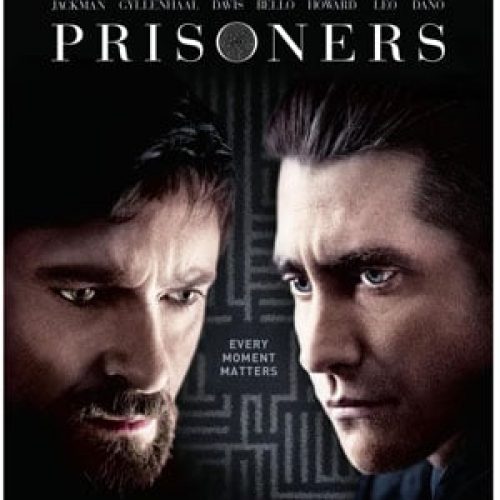