Michel Gondry is in negotiations to direct Columbia Pictures’ The Green Hornet, starring Seth Rogen and Stephen Chow, it was announced today by Doug Belgrad and Matt Tolmach, presidents of Columbia Pictures. The screenplay is by Seth Rogen & Evan Goldberg, who will also executive produce. Neal H. Moritz will produce the film through his Original Film production company. The film will begin shooting this summer and is set for release June 25, 2010. The film will be executive produced by Michael Grillo.

Commenting on the announcement, Tolmach said, “From the very beginning, Seth, Evan, and Neal wanted this film to stand out from the pack with its originality. You couldn’t ask for a better director than Michel Gondry to bring that to life.”

Moritz added, “We’re huge fans of Michel Gondry. Eternal Sunshine of the Spotless Mind and all his films are as daring as they are extraordinary, fueled by creative ideas that spring from his unique worldview. Our first rule, always, is to make the movie that we want to see, and that couldn’t be truer than with Michel bringing his stylish and original touch to the helm.”

Said Gondry, “I’m very excited about The Green Hornet and all that I hope to bring to it. This story has always been close to me and now Seth & Evan have written a script that is both funny and real – the best of both worlds. I cannot wait to further collaborate with them on it.”

Gondry, an award-winning film, commercial, and music video director, is set to release his most recent film, Tokyo!, a triptych film telling three stories about the iconic city, on March 6, 2009. Gondry recently released his film Be Kind Rewind, which inspired Gondry’s debut book, You’ll Like This Film Because You’re In It: The Be Kind Rewind Protocol. Gondry’s recent films include The Science of Sleep, Dave Chappelle’s Block Party, and Eternal Sunshine of the Spotless Mind, for which Gondry received a 2005 Academy Award for original screenplay, for his contribution to the storyline alongside Charlie Kaufman. Gondry co-produced both Be Kind Rewind and The Science of Sleep through his production company Partizan Films.
[PR Newswire] 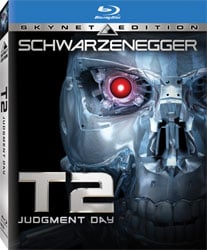 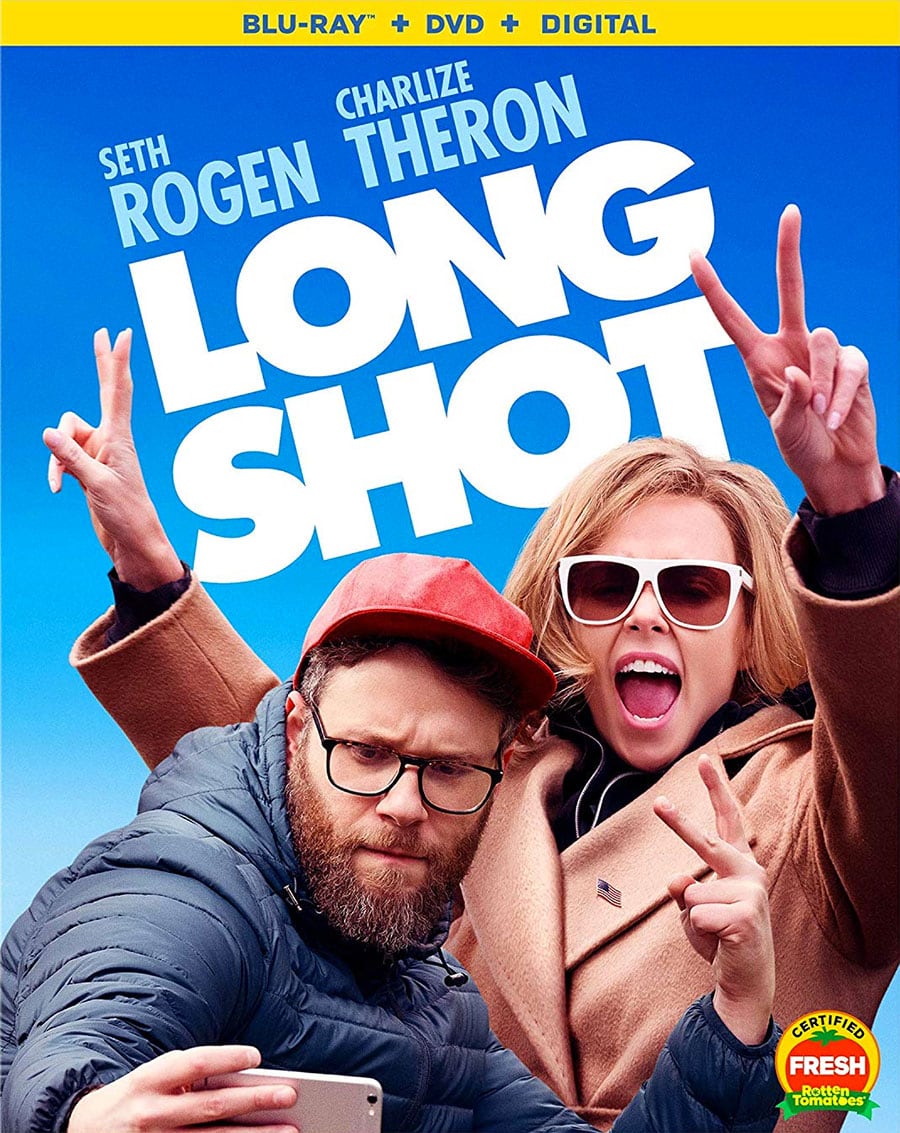 Trailer: This Is The End (Red Band Trailer)