Actor Bob Hoskins has passed away at the age of 71 after a battle with pneumonia. Some of Hoskins’ most known roles include: Who Framed Roger Rabbit, Mona Lisa, The Long Good Friday, Hook, and unfortunately Super Mario Bros. But despite the crappy Super Mario Bros, we still lost another great actor.

A family statement released Wednesday by agent Clair Dobbs said Hoskins died in a hospital after a bout of pneumonia.
[Hollywood Reporter] 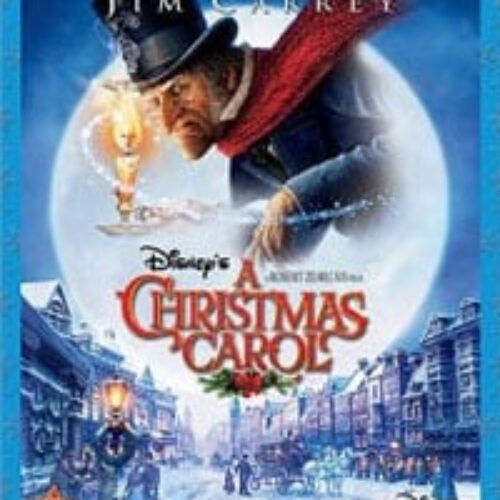