David Carradine, star of Kung Fu and Quentin Tarantino’s Kill Bill movies was found dead in a hotel room in Bangkok, Thailand. He was 72 years old and was out there filming a movie called “Stretch.” According to IMDB, he has a lot of movies lined up but not sure if he completed his work on those films. I’m sure more details will surface on what actually happened though. This sucks.

The 72-year-old was in Thailand filming his latest film Stretch, according to his personal manager Chuck Binder.

Mr Binder said the news was “shocking”, adding: “He was full of life, always wanting to work… a great person.”
[BBC]

Update: Apparently David committed suicide by hanging himself with rope from the curtains? Why go through the trouble of flying to Thailand, only to commit suicide? Maybe he was murdered or something? Who knows. That’s a pretty sad thing either way. 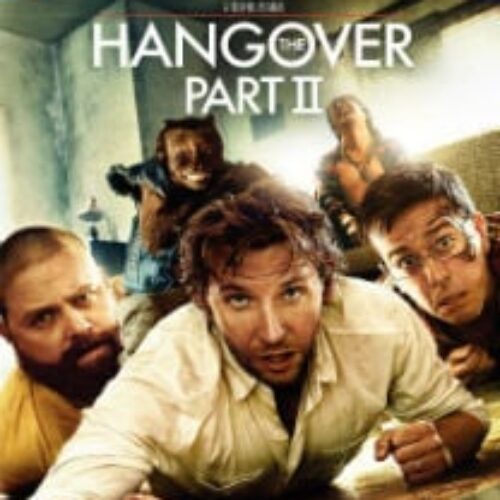