Ryan Reynolds won the role for the Green Lantern, which was between Justin Timberlake, Jared Leto, Bradley Cooper and Reynolds. I think Warner Bros and DC Comics made the right decision. Martin Campbell (Casino Royale) will be directing the comic book adaption and production begins in January 2010. There’s no word what 20th Century Fox feels about this since they are developing a Deadpool spin-off for Reynolds. I’m happy that the Green Lantern is being made into a movie; he was always one of my favorite comic book superheroes from Superfriends (haha).


Warners and Campbell chose Reynolds, who vied for the superhero role along with “The Hangover” star Bradley Cooper and Jared Leto. The momentum built for Reynolds in the last week, as he was the only actor whose option was extended.

The news caps off a memorable summer for Reynolds, who played Deadpool in “X-Men Origins: Wolverine,” a performance that prompted Fox to begin development on a spinoff film. Reynolds followed that by starring opposite Sandra Bullock in the romantic comedy “The Proposal,” which crossed the $100 million mark this week.
[Variety] 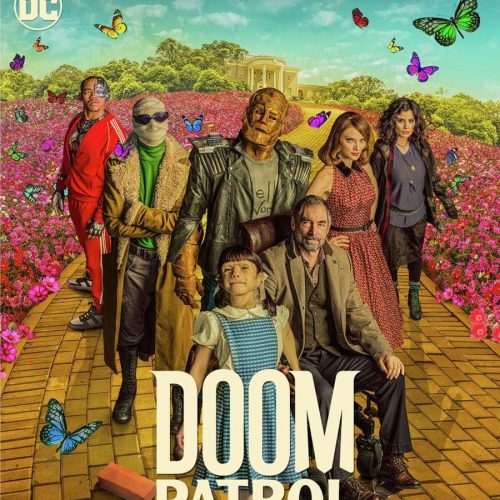