Filmmaker Tim Burton is getting a major exhibition at New York City’s Museum of Modern Art beginning Nov. 22 and running through April 26. During that time period, over 700 works of Burton’s will be showcased, as well as a complete retrospective of the helmer’s 14 films over the course of the show. For someone who only goes to museums every once and awhile, this will be something I’ll really want to see! Tim Burton’s style is amazing, even though some of his movies aren’t. I wonder if Christopher Walken’s Headless Horsemen will be on display? Or maybe Christopher Walken will be in a glass case for everyone to see?!

The exhibition follows Burton from childhood through his most recent work, which the director finds appropriate: “Everybody draws,” Burton observed. “I just never stopped when the teachers told me to.”

In addition, MoMA will present a series of films that influenced or inspired the helmer, including James Whale’s 1931 “Frankenstein,” Robert Wiene’s silent 1920 horror film “The Cabinet of Dr. Caligari” and Roger Corman’s 1961 “The Pit and the Pendulum.”

Cinephiles will also have a chance to view Burton’s earliest nonpro films and student art, on display for the first time.

The exhibition is sponsored by the Sci Fi Channel and organized by MoMA’s assistant curator, Ron Magliozzi; the department of film’s curatorial assistant, Jenny He; and chief curator of film Rajendra Roy.
[Variety] 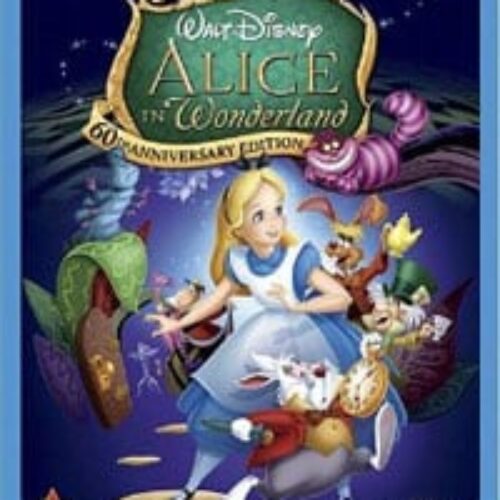 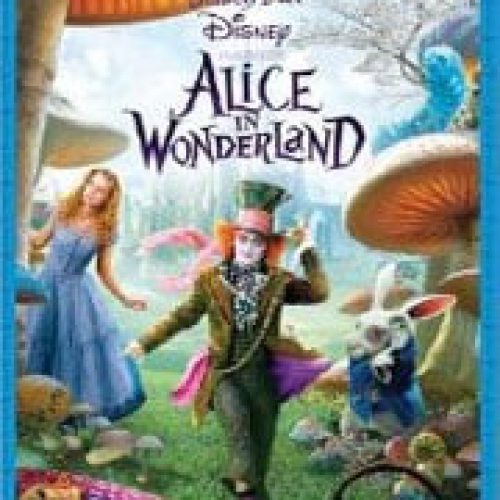