Tom Hanks has signed on for another Dan Brown/Robert Langdon movie, this time for the 2013 book Inferno. They skipped over The Lost Symbol but not too sad over that since that was my least favorite in the book series. Inferno is set to start filming in Italy in April 2015. I enjoyed reading this book, especially since I went to Italy as I was reading it so hopefully they do it justice. I loved the first two movies (in the minority there) but here’s hoping Inferno is the best in the series of the Robert Langdon series.


Sony Pictures and Imagine Entertainment have firmed an April start in Italy on Inferno, the third installment based on the Dan Brown novel series that began with The Da Vinci Code. The studio has closed its deals with Tom Hanks to reprise his role as Harvard symbologist Robert Langdon and for Ron Howard to direct and Brian Grazer to produce with Howard. The script is by David Koepp.
[Deadline] 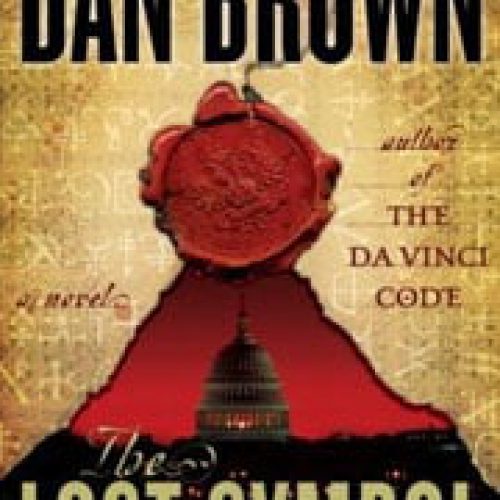