Despite the fact that Transformers 2 sucks and is such a dumb sequel, everyone is still flocking to see it. The much-hated IMAX today announced that the Paramount Pictures release Transformers: Revenge of the Fallen: The IMAX Experience, directed by Michael Bay and featuring scenes filmed with IMAX cameras, posted strong second weekend results, with an estimated $4.6 million coming from 169 IMAX theatres domestically during the three days from Friday, July 3 through Sunday, July 5. The IMAX release contributed more than 10% of the film’s $42.5 million weekend total on less than 2% of the screens.

The film also generated approximately $1.4 million from IMAX theatres internationally, bringing the worldwide IMAX total to over $30 million in the first 12 days of release.

“The continued growth of our network enables us to deliver larger box office returns faster than ever before,” said IMAX CEO Richard L. Gelfond. “We’re very happy with the continued performance of the film, and we’re encouraged by the strong consumer appetite for The IMAX Experience(R) in new markets.”

“Michael Bay’s powerhouse film continues to resonate with IMAX moviegoers around the world, and we’re pleased with its record-setting performance,” added Greg Foster, Chairman and President of IMAX Filmed Entertainment. “The special IMAX sequences have added an extra level of excitement to the IMAX release and we once again have reason to thank Michael, Steven Spielberg and our partners at Paramount.” 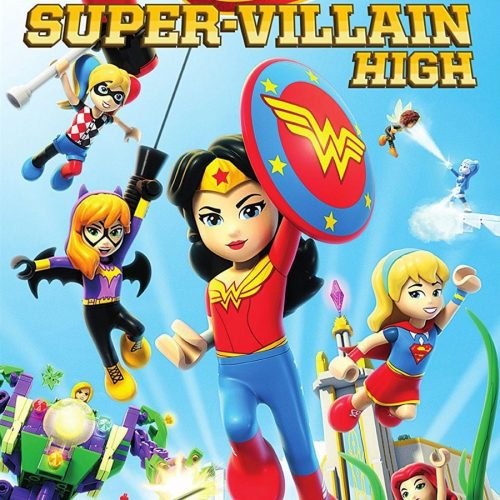 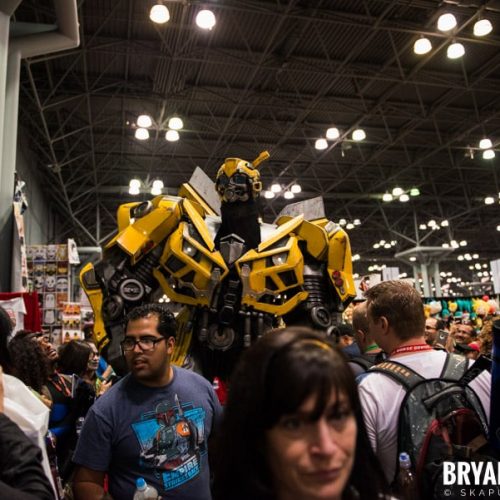 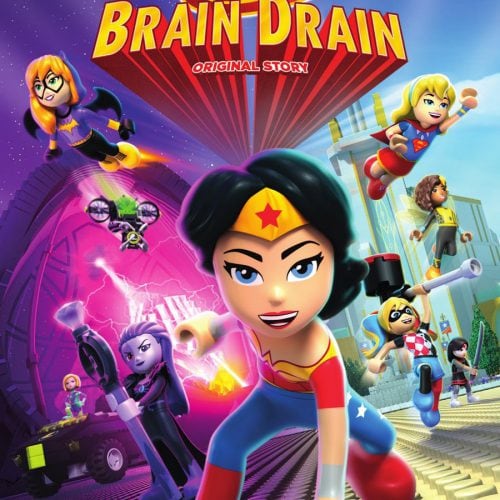