Want to check out Raiders of the Lost Ark on the giant screens of IMAX? Well now’s your chance since beginning September 7th, you can for one week! The Complete Indiana Jones collection will be debut on Blu-Ray on September 18th as well, which I’m looking forward to…well except Kingdom of the Crystal Skulls being included in the boxset. Man that movie sucks.


SAN FRANCISCO, Calif. (August 15, 2012) – The cinematic classic that introduced the world to
Indiana Jones is ready to embark on a new adventure when director Steven Spielberg and executive producer George Lucas’ unforgettable Raiders of the Lost Ark is released for an exclusive one-week engagement in select IMAX® theatres beginning September 7, 2012. The film has undergone a complete restoration for the IMAX exclusive one-week release and subsequent debut on Blu-ray. Tickets and a list of participating theatres are available starting today at www.imax.com.

“When I saw the stunning quality of the picture and heard the enhanced sound in an IMAX theatre, I was quite literally blown away and hope that audiences will enjoy the experience as much as I did,” said Spielberg.

“We are honored to present all the excitement of Indiana Jones in a way it’s never been experienced before – IMAX,” said Greg Foster, Chairman & President, IMAX Filmed Entertainment. “We look forward to celebrating this iconic film with longtime fans as well as a new generation of moviegoers.”

The IMAX release of Raiders of the Lost Ark will be digitally re-mastered into the image and sound quality of The IMAX Experience® with proprietary IMAX DMR® (Digital Re-mastering) technology. The crystal-clear images coupled with IMAX’s customized theatre geometry and powerful digital audio create a unique environment that will make audiences feel as if they are in the movie.

Under the supervision of Spielberg and renowned sound designer Ben Burtt, Raiders of the Lost Ark has been meticulously restored with careful attention to preserving the original look, sound and feel of the iconic film for its highly-anticipated release on Blu-ray as part of INDIANA JONES: The Complete Adventures. Every extraordinary exploit of world-renowned, globetrotting hero Indiana Jones finally comes home in sparkling high definition on September 18, 2012 from Lucasfilm Ltd. and Paramount Home Media Distribution. In addition to all of the thrilling adventures, the set features seven hours of fascinating bonus material, including a brand new two-part documentary entitled “On Set with Raiders of the Lost Ark – From Jungle to Desert and From Adventure to Legend.” Featuring nearly an hour of rarely seen footage from the set of the film and archival interviews with Steven Spielberg, George Lucas and Harrison Ford, this captivating piece transports fans back to where the legend began. 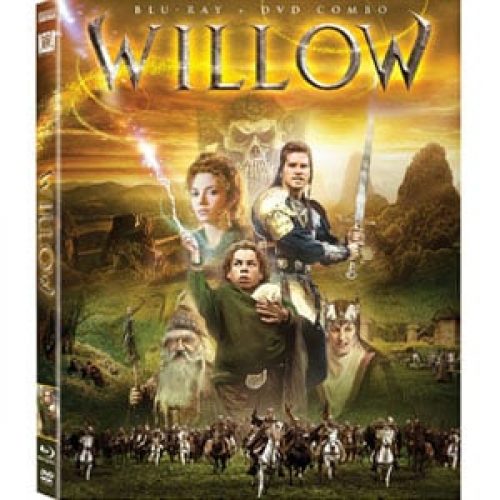 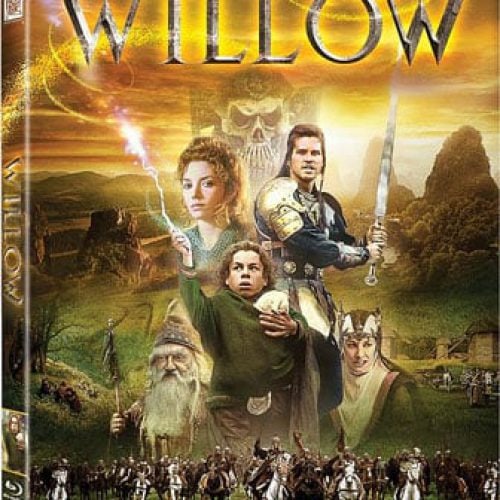