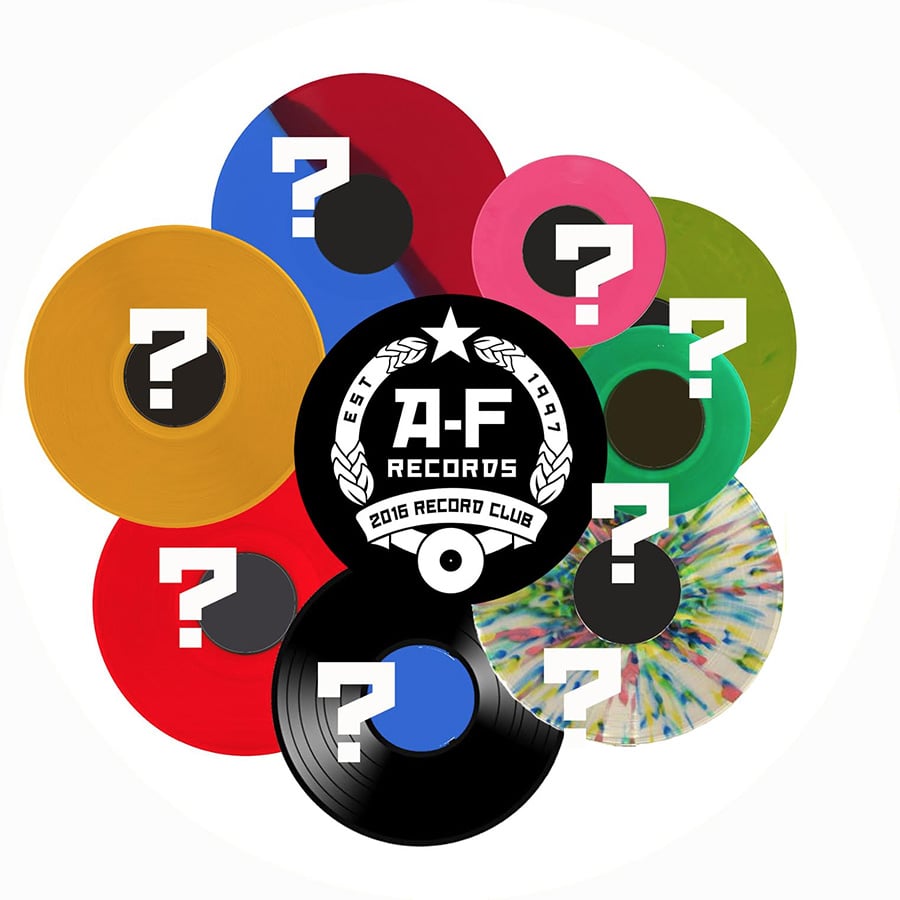 A-F Records unveiled it’s 2016 record club yesterday, which they previously did last year. Subscribers of the club will be able to pick songs for an upcoming Anti-Flag live album, get 5 LPs, 1 10 inch record, 3 7-inch records and other fun goodies.


Among many awesome releases planned for the year, including the recently-announced Worship This! full length “Mint”, A-F Records will also be including some more interactive elements to the subscription. For starters, subscribers will be choosing the songs, tracklisting, and photo’s used on a new Anti-Flag Live LP to be released this year. We’re hoping to really involve this small group of people who support us with this big investment in the actual process of making records and what it’s like to watch a project grow from a thought in your brain into an actual piece of wax that plays music.

you can order the subscription here: http://a-frecords.limitedrun.com/products/568279-a-f-records-2016-record-club

here’s what’s included in the subscription: 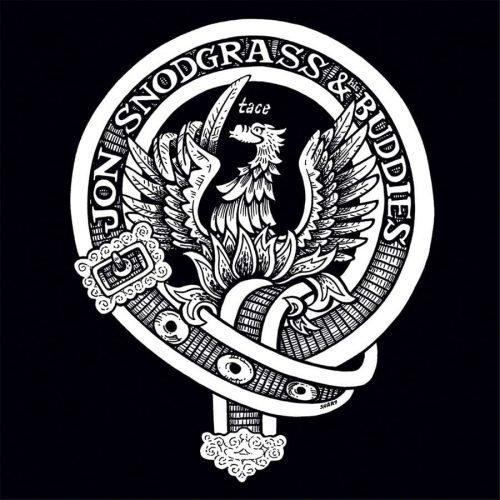