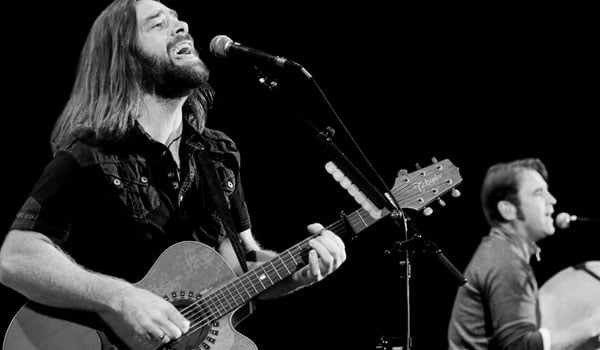 Alan Doyle has been very busy the last few months. He’s been performing with Russell Crowe, Size 2 Shoes, Samantha Barks and his fellow merry men from Robin Hood lately in NYC. He performed songs with Sting and Hugh Jackman at those shows as well! Plus he’s been filming a movie with Russell called Winter’s Tale in NYC. Plus, he’ll be touring the Canada and US with Great Big Sea!

Like I said…busy, so he’s adding to that hectic schedule and performing some solo shows.

Keep checking AlanDoyle.ca for updates from the set of Winter’s Tale – a new film project with Russell Crowe and some other actors.