Ann Beretta have announced they will be releasing a new album called Rise and it will be released on February 17th. You can hear the first single, “Better Medicine,” below. Chris DeMakes of Less Than Jake and Thomas Barnett of Strike Anywhere are featured on the new album lending their voices to the first two singles titled “Better Medicine” and “The Real America (S.O.S.).”

The band’s recently released “Old Scars, New Blood” in 2018 – a ‘best of’ rerecording of classic Ann Beretta songs spanning each of their albums and EPs, however, “RISE” is the first album of new material since 2003’s “Three Chord Revolution”.

There is no label attached to this release – it is 100% self funded and DIY with the band taking full control of every aspect of making and releasing it. Lyrically “RISE” reflects on a range of social and political topics including the Trump presidency, the Covid pandemic, racism, addiction, and reflecting back on the band’s history in the third single titled “The Last Song”. Sonically the album is more complex and layered than past recordings but still with the anthemic hooks and energy that fans of the band have come to love and expect.

In other good news for longtime Ann Beretta fans, the band’s full catalog is now available on streaming services, and includes the addition of two previously unreleased live albums “Live from the Broadberry (acoustic)” and “Live from CBGB’s”. 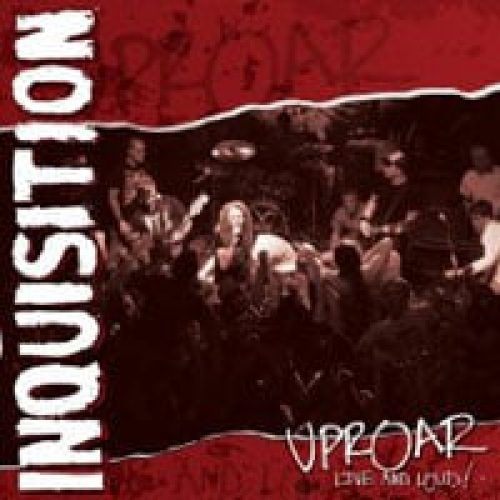