The original members of legendary rock band Bad Company have added new concert dates to both their North American and Japan concert tours. The band will extend their 2010 North American tour with a new date confirmed for October 1st in Sacramento, California. Following the band’s final U.S. dates in 2010, Bad Company will embark on their first tour of Japan in more than three decades, recently adding a third show in Tokyo due to am overwhelming demand for tickets. In addition, Rhino/Warner Bros/Universal will release a greatest hits set “The Very Best of Free and Bad Company featuring Paul Rodgers” on September 22 in Japan, to coincide with the tour. For up-to-date information, please visit: www.BadCompany.com

Selling over 90 million records during his career, Paul Rodgers is and has been one of the most sought-after and recognizable vocalists in rock music. “The Very Best of Free and Bad Company featuring Paul Rodgers” greatest hits collection features Rodgers’ greatest works during the legendary ’68-’73 era of Free and ’73-’82 era of Bad Company, the album collects 15-tracks from the very best of the chart-topping hits during that 14-year musical tenure. An exclusive iTunes deluxe version of the album, featuring bonus recordings, is also available. Alongside the UK release earlier this year, the original members of Bad Company reunited for their first concert tour of the UK in over three decades. The highly anticipated tour run culminated with a sold-out show at Wembley Arena. The collection became Bad Company’s first top 10 chart appearance since 1979, Free’s first since 1991 and was Rodgers’ return to the charts following his 2007 certified Gold debut solo DVD “Live in Glasgow” which charted at #1 in Canada*, #2 in Japan, #3 in the US* and #4 in the UK.

Buy tickets for their concerts here. 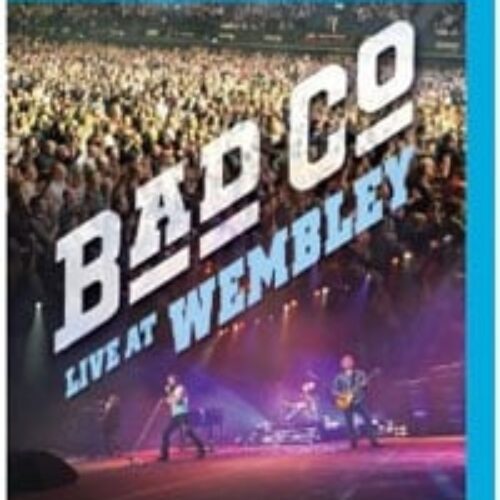