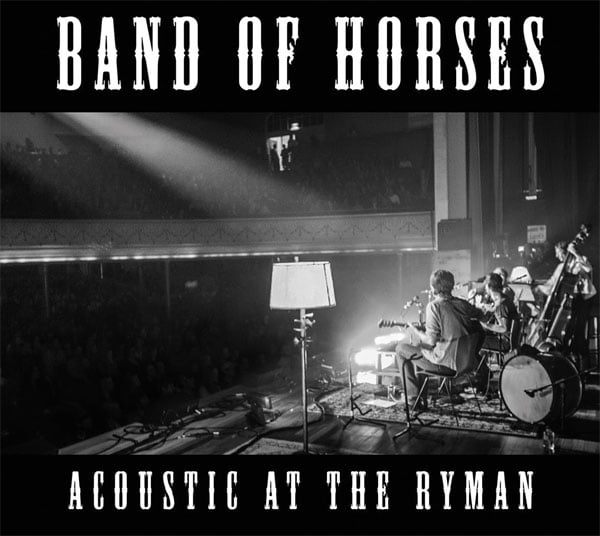 Band of Horses are hitting the road next week and playing a bunch of their songs acoustically in support of their new live album Acoustic At The Ryman. That album is being released on February 11th, which is the same day the tour starts off in LA. The band is offering up a free stream of the album, which you can listen to below.