It’s been 5 years since Billy Bragg released Mr Love & Justice on Anti Records, but he’s back again with a new album entitled Tooth & Nail and it’s coming out in the US on March 19th! Bragg released a video of him playing some new songs and made the announcement. You can watch that below. But you can also get a free download of a song over at Billy Bragg’s website.

‘Tooth & Nail’ was recorded over a whirlwind five-day session with Grammy Award winning producer Joe Henry (whose impeccable production credits include Solomon Burke, Aimee Mann, Elvis Costello and Allen Toussaint) in his South Pasadena studio. Working with a small band of musicians whose talents had recently appeared on records by the likes of Bon Iver, Lana del Rey and Regina Spektor, the performances have a wonderfully spontaneous feel. The results are, according to Billy, a return to the rootsy sound of 1998’s Mermaid Avenue sessions he recorded with Wilco – drawing on soul, country and folk music influences to explore the ups and downs of relationships that have stood the test of time. 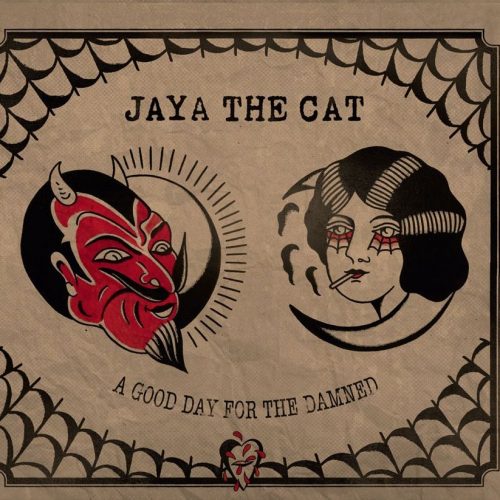