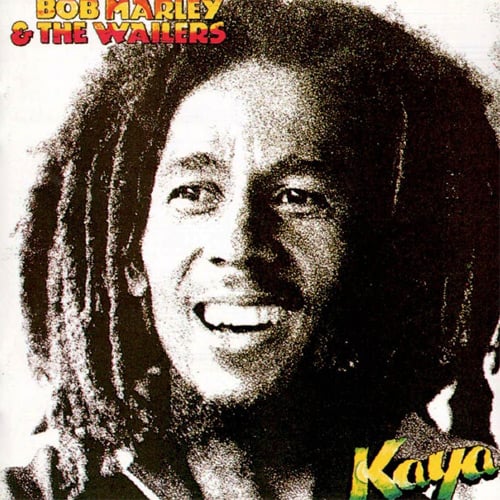 BOB MARLEY remains one of the most important and influential artists of the 20th century. His lifestyle and music continues to inspire new generations as his legacy lives on through his music. In the digital era, Marley has the second-highest social media following of any posthumous celebrity, with the official Bob Marley Facebook page having over 42 million fans, ranking it among the Top 25 of all Facebook pages and Top 10 among celebrity pages. His music catalog has sold more than 50 million albums worldwide since 1992 and his accolades continue, including an induction into the Rock and Roll Hall of Fame (1994), a GRAMMY® Lifetime Achievement Award (2001), multiple entries in the GRAMMY® Hall Of Fame and a star on the Hollywood Walk of Fame (2001).

Included in addition to the original 10-song release is the B-side “Smile Jamaica,” plus a second disc featuring the highly sought-after, unreleased live show, “Live at Ahoy Hallen,” recorded in Rotterdam, Netherlands, on July 7, 1978. Packaged with the original artwork, Kaya: 35th Anniversary Deluxe Edition will come with a 23-page booklet that includes lyrics, rare photos, plus extensive liner notes.

With earlier works, Marley took a more political stance. Kaya took a lighter outlook, focusing on the pursuit of inner peace, love and romance. “When you expose a situation, you don’t need to expose it again. It’s exposed already,” Marley said. “To sing about suffering all the time is not a deep thing. We want our people to live good. We don’t want to encourage suffering. We want our people to live the way they want to live. We have to stop the suffering.”

As a bonus, the Kaya: 35th Anniversary Deluxe Edition also includes the non-LP track “Smile Jamaica,” which was originally released as the B-side to “Satisfy My Soul” and was written for the people of Jamaica after the assassination attempt on Marley’s life at the Smile Jamaica unity concert in 1976.

Disc two features the rare, unreleased audio recording of a sold out performance at Ahoy Hallen in Rotterdam, Netherlands on July 7, 1978. It had originally been planned to be released with the Babylon By Bus album but was never released. The Wailers were in top form that night, with stellar performances of “Is This Love” and “Easy Skanking” from the recently released Kaya, plus some of Marley’s most beloved songs including “Concrete Jungle,” “No Woman No Cry” “War/No More Trouble,” “Jamming,” “I Shot The Sheriff,” “Get Up, Stand Up,” and the closing track “Exodus,” all leaving the packed house in a frenzy.

A 35th Anniversary reissue of Kaya on audiophile 180Gram virgin vinyl is also available on April 30th which features the “Smile Jamaica” single for the first time on vinyl.

Bob Marley was the first Jamaican artist to gain worldwide fame. A musical, political and even spiritual icon – a figure of almost mystical proportions – no artist has so dominated his genre transcending reggae and popular music worldwide. 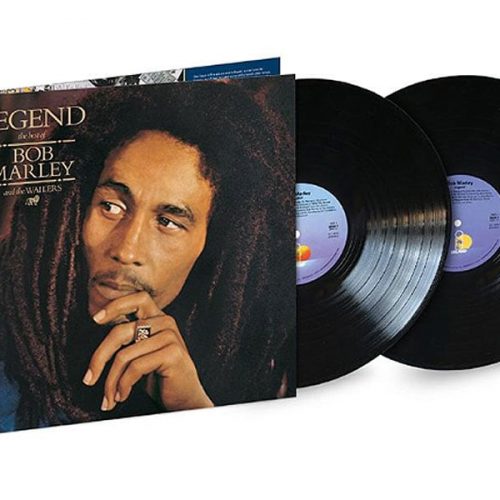 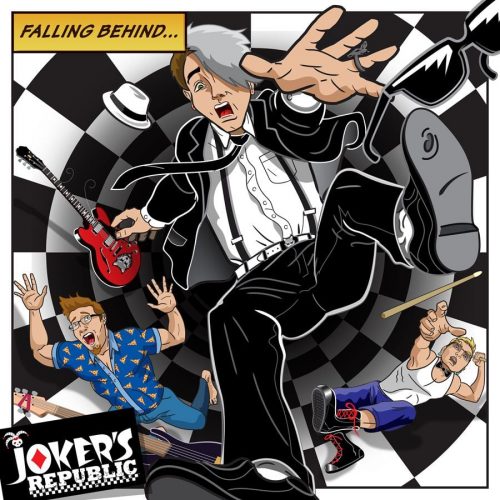 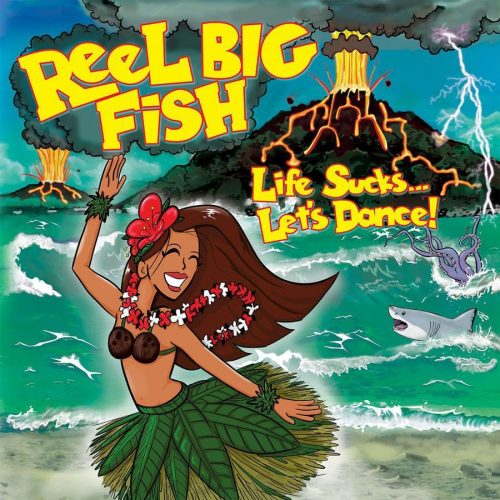