If you’re running out of ideas on what to give someone for a holiday gift, may I suggest something? “You Have To F**King Eat”” audiobook, narrated by Bryan Cranston! This is the sequel to “Go the F**k to Sleep” (first one was narrated by Samuel L. Jackson) and sounds like a gem just from the 25 seconds I heard of it. You can listen to a sample below. The audibook is only 2 bucks so purchase it here.


Audible, Inc., the world’s largest seller and producer of downloadable audiobooks and other spoken-word content, today announced the release of a free, landmark audio performance by Bryan Cranston of Adam Mansbach’s You Have to F**king Eat. In this much-anticipated follow-up to Mansbach’s best-selling mock bedtime story, Go the F**k to Sleep, Cranston’s rendition brilliantly captures the infuriation in this universal parenting challenge. You Have to F**king Eat is available free at www.audible.com/eat.

“This is a very funny book and my hope is that listeners will agree I can swear with just as much panache as Sam Jackson can,” said four-time Emmy winner Cranston.

As performed by Samuel L. Jackson, Go the F**k to Sleep became a viral phenomenon and the most downloaded Audible Studios title of all time, listened to millions of times.

“At Audible, we believe books can be the greatest scripts ever written,” said Audible founder and CEO Donald Katz. “Adam Mansbach has proven that not once but twice, as listeners will discover when they listen to Bryan Cranston’s hilarious performance of You Have to F**king Eat, another perfect marriage of actor and material. Whether or not you’ve ever been a pushed-to-the-limit parent, Cranston’s performance is a cathartic treat.”

You Have to F**king Eat is also available in print from Akashic Books.

Cranston’s Audible Studios recording of Tim O’Brien’s The Things They Carried was an Audie finalist for Audiobook of the Year in 2014. Among the acclaimed actors who have performed other works of literature for Audible are Dan Stevens, Dustin Hoffman, Jake Gyllenhaal, Kate Winslet, Susan Sarandon and Tim Robbins. In 2013, Audible Studios won its first Grammy Award, for its production of Janis Ian’s memoir Society’s Child, and also won the Audie Award for Audiobook of the Year, for Colin Firth’s performance of Graham Greene’s The End of the Affair.

Audible invented and commercialized the first digital audio player in 1997, and has since been at the forefront of the explosively growing audiobook download segment. In 2013, Audible members downloaded an average of more than 17 books over the course of a year, the equivalent of close to 600 million listening hours.

Audible, audiobook, book, Bryan Cranston, You Have to F**king Eat 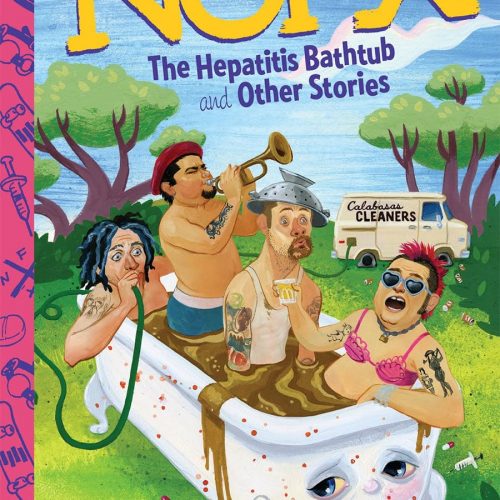 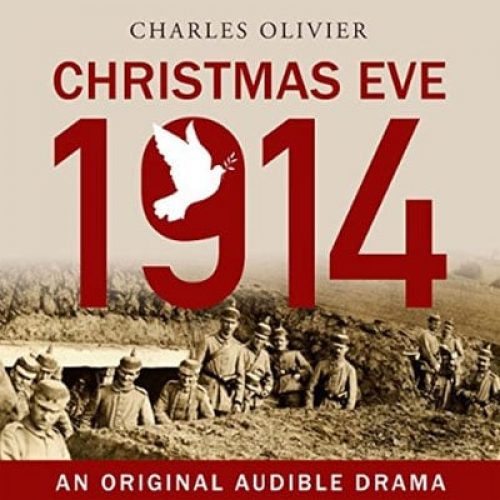