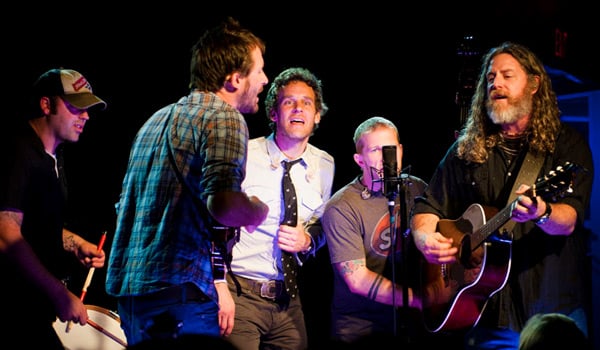 One of my favorite bands is finally releasing some new music! Carbon Leaf is set to self-release their newest album entitled, wait for it….Ghost Dragon Attacks Castle on February 19th. Or in the band’s case, Februaery 19th. I don’t know about you, but seems like the guys have been watching a lot of Game of Thrones and Lord of the Rings with an album title (and album cover) like that. I’m disappointed they didn’t use my Avengers photo of the band for the album cover hehe. Carbon Leaf posted a little tease video last night, which you can watch below.


Carbon Leaf’s last full-length/somewhat full length albums were Nothing Rhymes With Woman, How The West Was One and Christmas Child but it’s definitely been over a year since we got any new material. They have been busy touring but have scaled back the touring in 2012 to finish up this album. Judging by the video tease (and album title), seems like the album will be Celtic oriented.

But on Feb. 19th, you’ll be able to purchase a CD or a digital download at Carbonleaf.com. I’m sure there will be bundle deals and limited edition stuff included.

Lead singer Barry Privett talks a little about the album at their official site here. 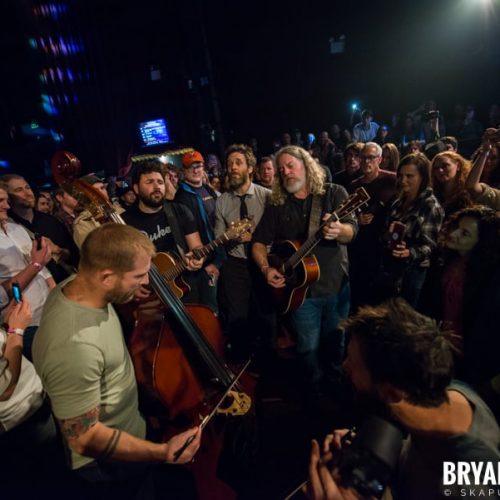