We already announced that Catch 22 will be playing Panic State Records’ 10th anniversary show at Starland Ballroom, and Catch 22 will be celebrating 20 years. Panic State announced that the ska punk band will be playing Alone In A Crowd in its entirety. With The Punches was also added to the show lineup, but there’s one more mystery band to be announced still. Tickets are on sale now and you can get them fee-free here.


Panic State Records posted this on their Facebook page:

FINALLY! Nov 20th has come! We are ready to make our HUGE (but NOT the final) announcement for the Panic State Records 7th Anniversary show and we are so amped on it!

In honor of Dustin and Jesse of WTP birthdays being today, we are so stoked to announce that pop-punk heavyweights, With The Punches will be melting faces again! We are so honored to have them play this show with us!

There is also one other band I cannot announce just yet but to be honest, I cannot believe we were able to lock this lineup in. SO FLOORED BY THE FINAL LINE-UP! Just you wait and see! There may be a few other surprises along the way. We are trying to make this a very special one night only event! Grab tickets now so you don’t miss it!

Joining Catch 22 and With The Punches will be The Youth Ahead, Sammy Kay, Rebuilder, We Were Sharks and Dead Ahead!
Grab your tickets below for 20$ and NO FEES below! 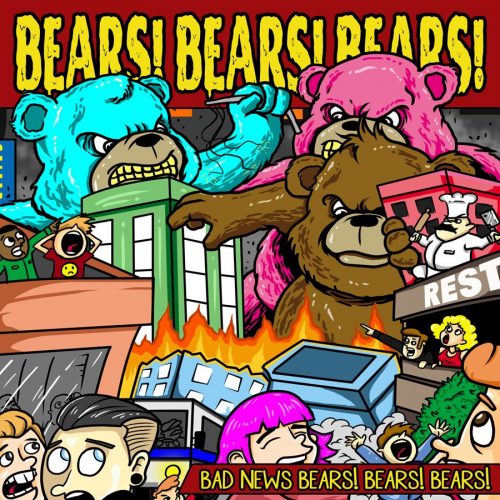