A special internet pre-sale has now launched at www.ticketmaster.com and is ongoing through Thursday, May 13. During this internet pre-sale, fans who purchase a ticket can also purchase a special, limited edition Danzig 7″ vinyl single with two brand new songs – “On a Wicked Night,” the first single from the new album, and “The Revengeful.” See the itinerary below for on-sale info and where to purchase tickets.

Danzig plans to dig deep into his career-defining catalogue and perform tracks from Danzig, Lucifuge, How the Gods Kill, and on up to the present, including several new songs from Deth Red Sabaoth. “Danzig fans have their own favorites from throughout the years,” said Glenn, “and I hope the set list we put together will satisfy everyone.”

Deth Red Sabaoth, which marks Danzig’s ninth studio venture that began back in 1988 with the Rick Rubin-produced, Platinum-certified Danzig, is an 11-track collection penned by Danzig, and is laced with Glenn’s lycanthropic growls and blues-infected wailing. Tracks including “Black Candy, “The Revengeful,” and “On A Wicked Night,” emit a spectral glow to rival the highest points in Danzig’s colossal discography. Part I of the exquisite two-part “Pyre of Souls” opens with acoustic guitar, haunting piano, Glenn’s plainsong vocal, and an almost dirge-like feel; Part II explodes with electric guitars and a driving, mesmerizing cadence.

In addition to the upcoming Deth Red Sabaoth, Danzig has just published a book of select, previously unreleased Misfits, Danzig, and Samhaim lyrics, titled “Hidden Lyrics of the Left Hand” (Verotik). The book features illustrations by Simon Bisley, who has painted numerous album covers for Danzig and collaborated on many Verotik comic titles.

Glenn Danzig has received many titles, from the Godfather of Dark Metal to a punk pioneer to a man of integrity, but most agree that over his near-30-year career, his intense musical and lyrical statements have left a permanent mark on rock music. He is a gifted songwriter, and his songs have been covered by such diverse artists as Johnny Cash, Metallica, Guns N’ Roses, and Roy Orbison, just to name a few. His “13,” originally written for Johny Cash and then recorded for Glenn’s own Satan’s Child, was the opening song in last year’s box office smash and Golden Globe winner, The Hangover. Danzig’s music is dark, gothic, and haunting, and continues to influence generation after generation of musicians and music fans across the globe.

Confirmed itinerary for Danzig’s special nine-city tour are as follows: 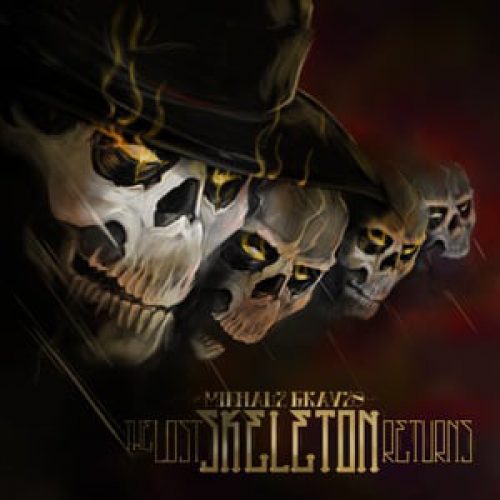 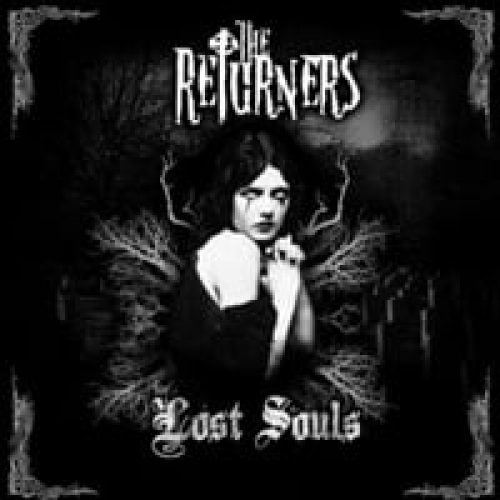